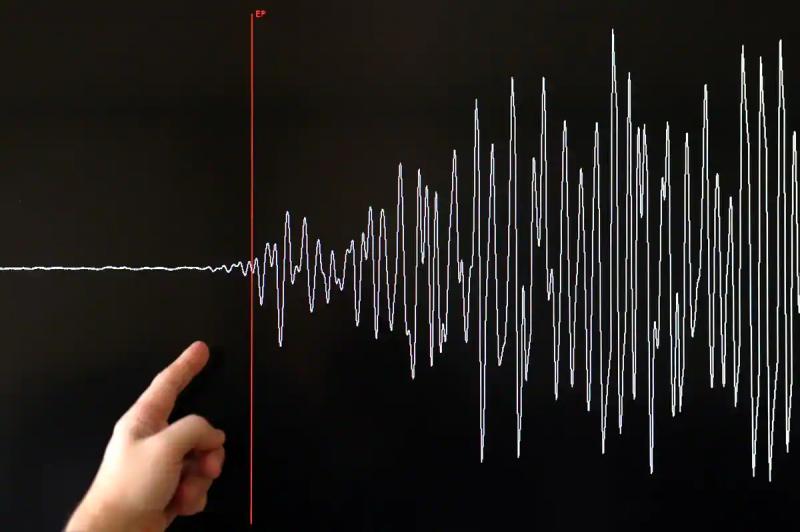 A 7.6 magnitude earthquake struck eastern Papua New Guinea on Sunday, causing damage to buildings near the coastal town of Madang and in the interior of the country, according to residents.

The United States Institute for Geological Survey (USGS), which initially issued a tsunami warning, quickly lifted it. The USGS, however, reported that there may be “minor sea level fluctuations in some coastal areas.”

Power outages and damage to buildings were reported in various parts of the country.

The quake occurred at a depth of 61 kilometers, about 67 kilometers from the city of Kainantu, the USGS said.

But the tremor was felt across the country, from towns near the epicenter to the capital Port Moresby, nearly 500 km away.

Images from a university in Goroka, a town in the eastern mountains, show large cracks in the walls.

Residents of Madang and Lae, towns near the epicenter, told AFP that the tremor was particularly strong.

“Very strong, everything was like sitting on a sea – just floating,” said Hivi Apokore, who works at a tourist facility, the Jais Aben Resort, near Madang.

Papua New Guinea , which includes the eastern part of the island of New Guinea and many other islands, lies on the “Pacific Ring of Fire”, which is a hotspot for seismic activity due to friction between plates tectonics.

On Saturday, a series of earthquakes hit the Indonesian province of Papua, located on the western part of the island of New Guinea, without causing any casualties or damage.