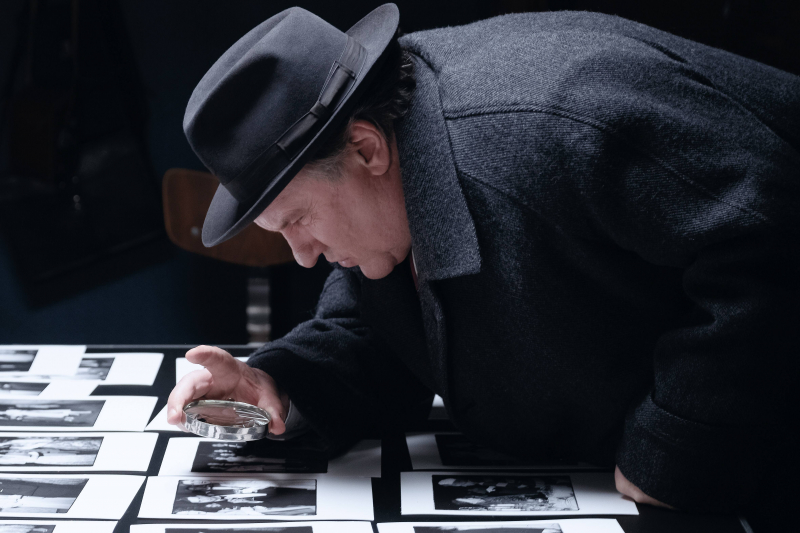 The Maigret by Gérard Depardieu as seen by Patrice Leconte is not the happiest.

There is decidedly floating around this “Maigret” a scent of sadness, almost nostalgia, accentuated by the dull, gray color palette, without too much lighting. Adapted from “Maigret and the Young Dead” by George Simenon and published in 1954, the plot follows the investigation of the famous commissioner after the corpse of a young girl (Clara Antoons) dressed in an evening dress was discovered. , bearing the marks of five stab wounds.

Slowly and according to a proven method of precise and incisive questions, Jules Maigret will trace the thread of events, put himself in the shoes of the young woman in order to understand what could have motivated this crime. He will meet Jeanine (Mélanie Bernier), an actress to whom the victim was linked and takes Betty (Jade Labeste) under his wing.

Gérard Depardieu is one of those actors who infuse their own mythology into their characters and by choosing him, Patrice Leconte gives the character a dimension that is both more intimate and more formidable. More formidable in view of the immense, hesitant and heavy silhouette, more intimate in view of the sadness that inhabits it – a minimalist dialogue on the death of a child takes on a particularly tragic meaning.

We will love or not this vision of a Maigret aged with suffering, almost disillusioned, not completely indifferent, but resigned despite his empathy. By delivering this “Maigret” which, Leconte repeats to satiety, will be his only, one almost has the impression that this is the last appearance on the big screen of a legendary character.