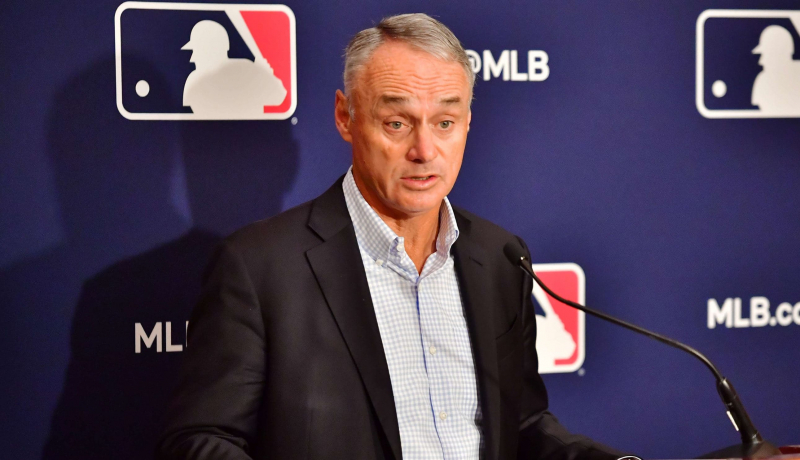 Major League Baseball has reached an $185 million out-of-court settlement with the thousands of current and former minor league players who sued the organization for violating laws related to minimum wage and overtime on Friday.

Deducting certain expenses, including the amount owed to the lawyers involved in this case, the thousands of athletes in question will receive just over 120 million, according to the ESPN network.

An agreement was reportedly reached in May, three weeks before the case became a trial, but was officially filed in court in California on Friday.

“This agreement is a huge step for minor league players in their quest for a fair compensation system, said the lawyer at the head of this lawsuit, Garrett Broshuis, in a press release on which the American network got their hands. . As a former minor league player, I have witnessed the financial struggles of these players who amass below-poverty pay – and sometimes even no pay – in pursuit of their dreams of reaching the leagues. majors. For the better part of the past decade, it has been an honor to help lead this battle to shed light on the practices that have ruined the American pastime for far too long.”

Major League even attempted to have the lawsuit dismissed in 2020, but the U.S. Supreme Court denied that attempt.

Professional baseball has also been changing for two years, while the Manfred circuit has implemented policies to improve the quality of life of minor league players, the majority of whom of some 5,000 athletes earn only between $4,800 and $14,700 per year. The teams are also now responsible for housing the players in question, who previously had to pay these costs themselves.

“We are only in the second year of a major change in our system of development, which dates back more than 100 years, and we have taken great strides to improve the quality of life for minor league players,” said a spokesperson for Major League Baseball, in a press release. /p>

“We are proud that minor league players have already received benefits, including free housing, quality health insurance, several meals a day, help with tuition for those who want to further their education and more than $450 million in signing bonuses for first-year players.”