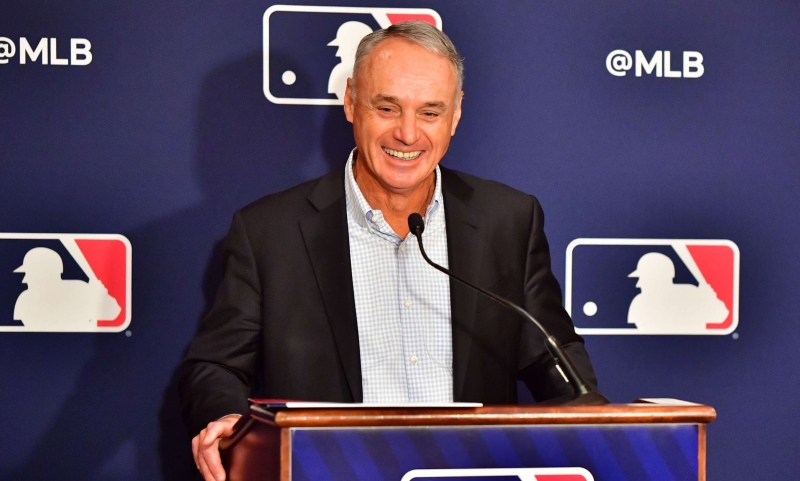 The Rays' shared-custody plan between Tampa and Montreal may have been shelved in January, but that hasn't stopped Major League Baseball commissioner Rob Manfred from considering an executive expansion.

The leader addressed a few topics in an interview with the ESPN network on Wednesday, including that of the expansion. In this regard, he especially had this to mention: “I would like to have 32 clubs”, which would be two more than the current total.

However, Manfred did not specify a timetable to this talk. A few markets might hope to host a dealership, be it Nashville, Portland or Las Vegas. The newest big league teams are the Tampa Bay Rays and Arizona Diamondbacks, which debuted in 1998.

As for Montreal, which lost its Expos at the end of the 2004 campaign to Washington, hopes of returning to the Manfred circuit have been rather slim since the announcement of businessman Stephen Bronfman. The latter had indicated last winter that the plan with the owner of the Rays, Stuart Sternberg, was rejected by the league.

A step towards modernity

< p>In his interview with ESPN, Manfred also expressed the wish to introduce robot referees from 2024. Without necessarily criticizing the work of officials this season, he admitted that fans were unhappy.

L he addition of robots, which is in fact the automated catch zone, would prevent referees from having to review throws via video replay. Balls and strikes could then be transmitted directly to the manager at the plate wearing a headset.

The system is reportedly being tested in the minor leagues and would have allowed games to run nine minutes longer. quickly.