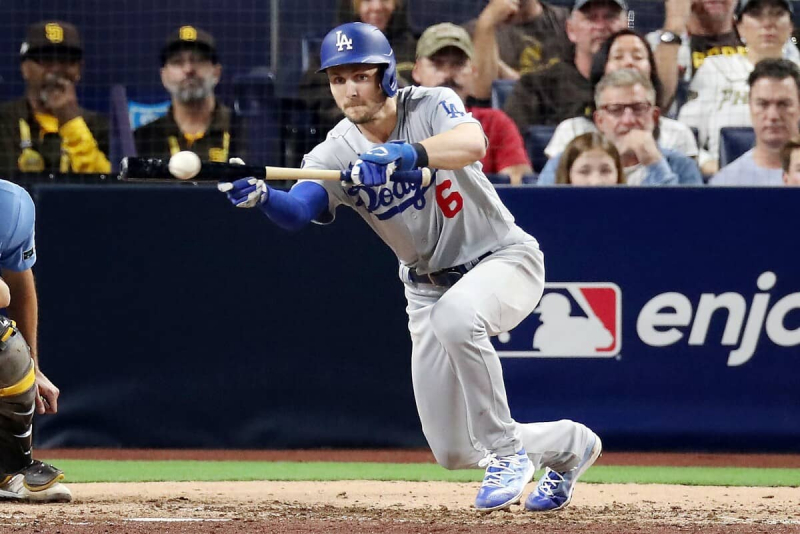 Once again this year, several major baseball teams will pull out the checkbook to attract some of the biggest hitters available on the free agent market.

Even if the exact identity of the players concerned has been known since Monday evening, after some have taken advantage or not of the option years attached to their contract, the latter cannot affix their signature at the bottom of a contract before Thursday, official date of the opening of the free agent market. Here are four players who could get a big new paycheck.

Aaron Judge is undoubtedly the golden nugget of this class of out-of-contract players. All eyes will be on the big guy whether he will stay with the New York Yankees or leave after being booed in the playoffs at the end of a campaign where he set a record for the most home runs by an American League player, with 62.

The California native may well decide to return home after enjoying a dream season in which he also dominated in bases on walks (111), RBIs (131), runs scored (133) and several other offensive categories.

Judge is expected to pocket a few hundred million dollars, having reportedly turned down a seven-year, $213.5 million deal from the Yankees before the start of the 2022 season.

Jacob deGrom has played very little in recent years due to elbow and shoulder injuries, but teams looking for a pitching ace won't hesitate to roll out the red carpet for him. Despite having one of his worst career seasons in 2022, the 34-year-old Gunner went 5-4 and posted a respectable 3.08 ERA.

The two-time winner of the Cy-Young Trophy, awarded annually to the best pitcher in each league, still recorded his career best in terms of average strikeouts per nine innings (14.3).

Trea Turner is the best option at shortstop, one of the most important positions defensively, among a well-stocked class at this point of the diamond. The 29-year-old athlete stands out in particular for his great versatility. It was these many talents that had interested the Los Angeles Dodgers in acquiring the Washington Nationals in 2021, a campaign during which he led major baseball in hits (195) and batting average (.328).

Xander Bogaerts is one of many shortstop players who might be eyed by teams that won't get Turner. The former Boston Red Sox batting average of .307, hitting 15 home runs and driving in 73 runs. Named four times in the All-Star Game in his career, he will certainly provide proud service to his new team.

With more a hundred players who will become free agents, it is normal that they are not all on this list. Here are a few who will also break the bank: