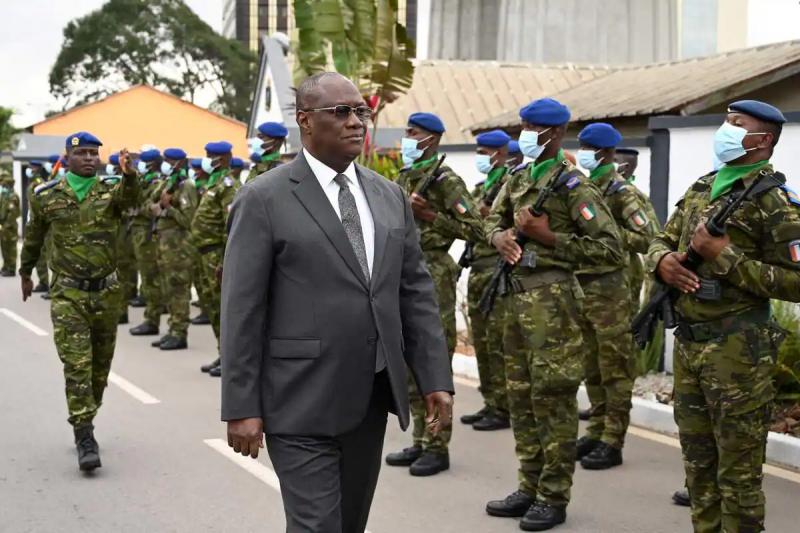 The 49 Ivorian soldiers detained for more than a month in Bamako and accused by the military in power in Mali of being “mercenaries”, which Abidjan denies, have been charged with “attempting to undermining state security” and imprisoned, AFP learned on Sunday from several judicial sources.

“The 49 Ivorian soldiers were charged on Friday for + attempt to undermine state security + and placed under a warrant of committal,” a Malian judicial source familiar with the matter told AFP. A close associate of the prosecutor confirmed the information to AFP.

Abidjan assures that these soldiers were on a mission for the UN, as part of logistical support operations for the United Nations Mission in Mali (Minusma) and demands their release.

“The 49 soldiers are effectively charged and placed under arrest warrant for + attack on state security +, and other reasons”, declared for his part to AFP an official from the Ministry of Justice.

Negotiation seemed for the moment the preferred way to obtain the release of these 49 soldiers arrested on July 10 on their arrival at Bamako airport.

Togo is playing the role of mediator between Côte d'Ivoire and Mali, but the first negotiations on July 28 in Lomé did not lead to any progress.

According to a source familiar with the discussions under the aegis of Togo, “the discussions, however advanced, have stumbled on certain points, which may explain this judicial return in force to the case”.

This case illustrates the tensions between Mali and Côte d'Ivoire, accused by Bamako of having incited its partners West Africans to toughen sanctions against Malian soldiers who have carried out two coups since 2020, sanctions finally lifted in early July.