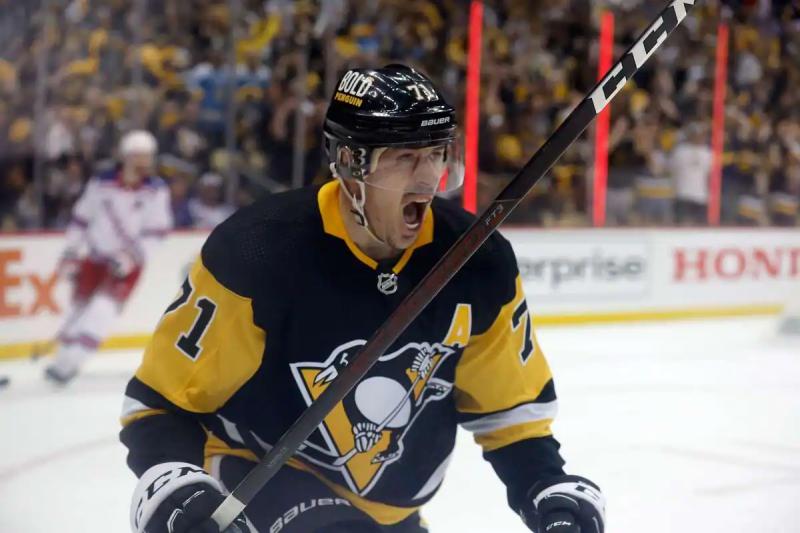 Despite all the rumors suggesting he was leaving the Pittsburgh Penguins, Evgeni Malkin will ultimately continue his career with the only team he played for in the National Hockey League (NHL), having signed the bottom of a four-year contract with the Pennsylvania team on Wednesday.

The Russian will pocket an average of $6.1 million per season. His new deal includes a no-move clause.

“Evgeni is a generational talent and people will remember him as one of the greatest players in NHL history,” said the general manager Ron Hextall in a statement. His accomplishments illustrate the extent of his talent and we are excited to see him continue to build his legend in Pittsburgh.”

So the trio formed by Malkin, Sidney Crosby and Kristopher Letang, who have shared the ice since the 2006-2007 season, will remain united.

While Letang's case was settled on the day of the first round of the repechage, Malkin's case has caused a lot of ink to flow in the last days, suggesting a possible separation between the two parties.

Even though he will be 36 at the start of the next season, Malkin can still provide excellent services to the Penguins, he who blacked out the scoresheet 42 times in 41 games in 2021-22. The three-time Stanley Cup winner has 1,146 points in 981 career games.

Recall that “Geno” was drafted by the Penguins second overall in the 2004 auction, one selection after his compatriot Alexander Ovechkin.