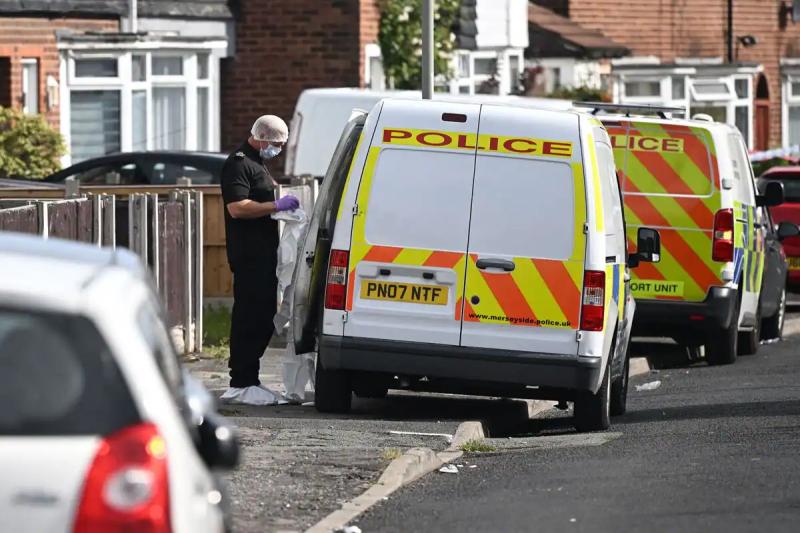 A 36-year-old man has been arrested on suspicion of the murder of a little girl who was shot dead at her home in Liverpool (north of England), a tragedy that shocked the United Kingdom.

On Monday evening, the mother of 9-year-old Olivia Pratt-Korbel opened the door to her house after hearing a noise in the street.

A man then rushed in, pursued by a second who fired indiscriminately, wounding the 46-year-old mother in the hand and killing the little girl who was behind her.

The arrest came “after an operation involving officers armed” Thursday, in the Liverpool area. The man was taken into custody.

The murder came 15 years after an 11-year-old boy was shot and killed a few miles away as he was returning home after being played football.

The 35-year-old man who was shot in the attack and has since been hospitalized has been arrested for violating the conditions of his release from prison.

He had been taken to hospital by her friends who had left the little girl behind.

Olivia's family paid tribute to her on Thursday, describing her as “a unique, talkative and curious little girl” .

Her family had called on anyone with information about Olivia's murder to “speak up” in order to “find out who took our baby away from us.”