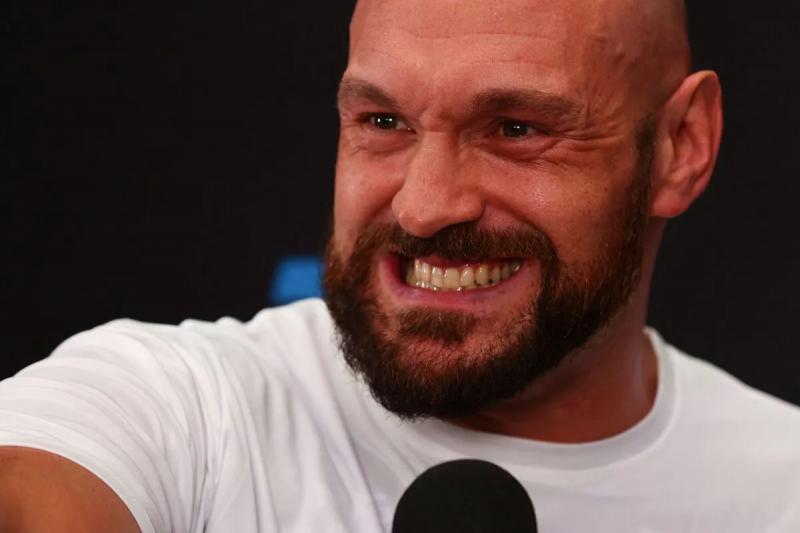 A man has been charged with the murder of the cousin of British boxer Tyson Fury who spoke out last weekend about the 'pandemic' of stabbing crimes in the UK, Greater Manchester Police have announced (GMP) Tuesday.

Liam O'Prey, a 21-year-old homeless man, was remanded in custody ahead of his scheduled appearance in the Magistrates' Court on Wednesday. Manchester and Salford.

Tyson Fury's cousin Rico Burton, 31, was stabbed to death in the early hours of Sunday near a bar in Altrincham, northern England ).

Liam O'Prey is also accused of assaulting a 17-year-old boy who was seriously injured in the incident.

Tyson Fury had announced the death of his cousin on instagram on Sunday, calling on the UK government to act to stop the stabbing attacks.

“The UK government must impose as soon as possible d heavier sentences for knife crimes, it's a pandemic and you don't know how serious it is until (it affects) one of yours! same social network.

According to the National Statistics Office, police-recorded stabbing offenses in England and Wales have risen by 10% in the year ending in March 2022, reaching the number of 49,027, compared to 44,642 the previous year.