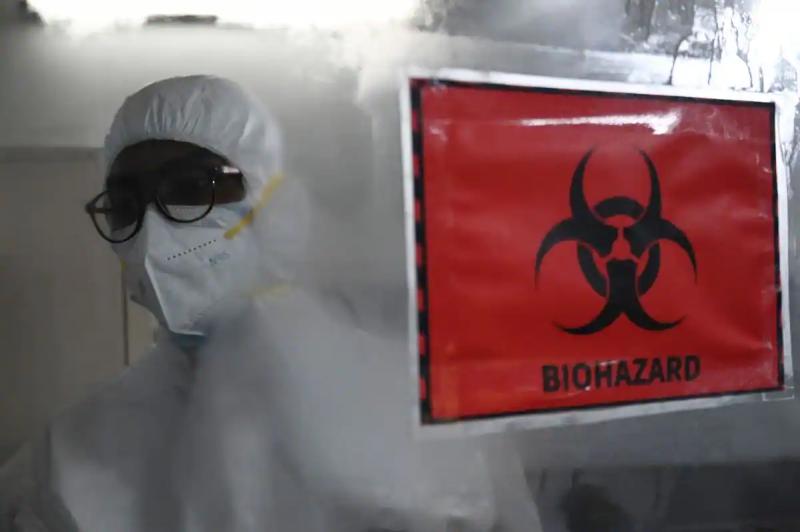 Indian authorities on Monday announced the death of a man infected with monkeypox, who had recently returned from the United Arab Emirates, in what could be the first fatal case of the disease in Asia.

The Ministry of Health in the state of Kerala, in southern India, said tests on the 22-year-old victim who died on July 30 “show that the man had monkeypox.”

This death is the fourth related to this disease outside of Africa.