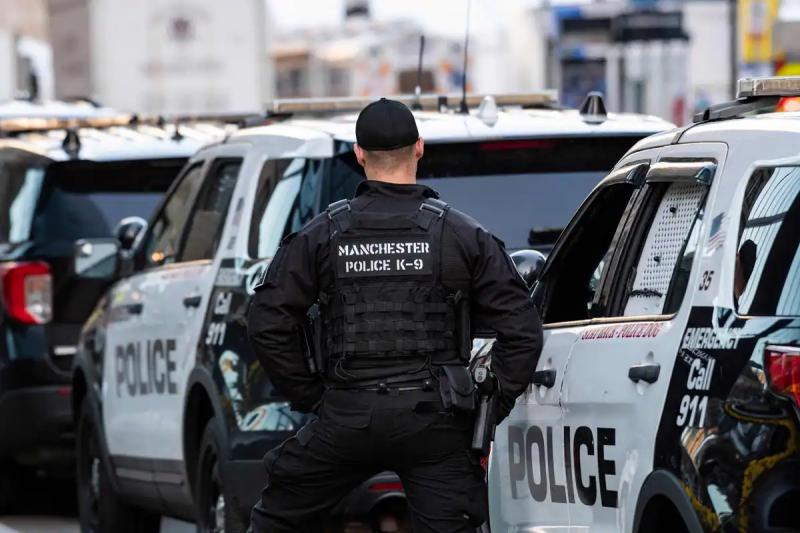 US police were investigating on Wednesday the explosion the night before of a parcel bomb at a university in Boston, which injured one person on campus.

The on-site search yielded a second suspicious package, which was neutralized by the bomb squad, on the grounds of Northeastern University, Boston police said in a statement.

< p>“Upon their arrival, the officers noted the presence of a 45-year-old man who suffered minor injuries to his hand,” said the police of this large university town in the northeastern United States.

The injured person was taken to hospital. Classes at Northeastern University were canceled Tuesday night but were scheduled to resume Wednesday, campus police said on their Twitter account. The federal police will participate in the investigations.

According to the local channel NBC Boston, the injured person is an employee of the establishment and a written note, the content of which the police did not specify, was attached to the parcel bomb.

In Boston, the memory of the attack that targeted the marathon in 2013 remains vivid. A double explosion killed three people and injured more than 250.