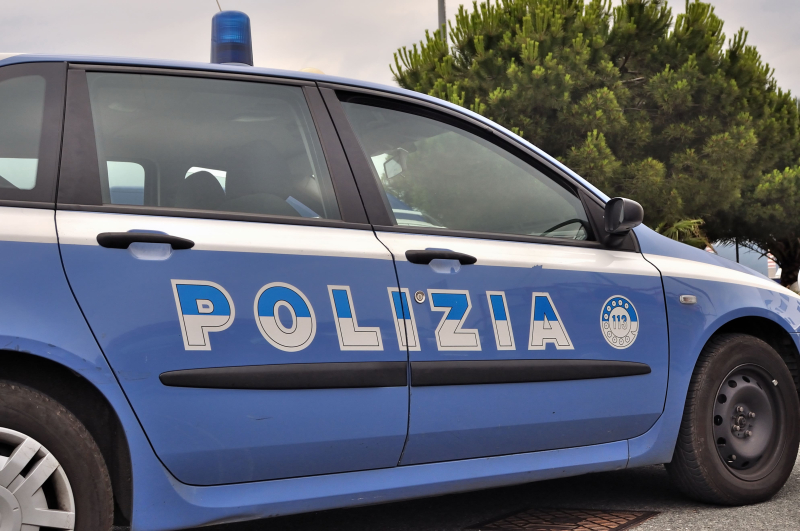 Italian police launched a manhunt on Thursday after two suspected Chinese prostitutes and a Colombian transgender sex worker were found dead in an upscale neighborhood of Rome. < /p>

The three victims were stabbed to death, according to the Italian press, with the daily newspapers Il Messaggero and La Repubblica even warning of a possible “serial killer” in the Italian capital.

The bodies of two Chinese women were discovered at the end of the morning in a building in the Prati district, one of the most chic in Rome. The body of the South American was found in an apartment in the same neighborhood an hour later, police told AFP.

The three victims were “probably sex workers”, according to the police, stating that the South American had been fatally injured in the abdomen.

The body of one of the Chinese women, naked on the landing, was seen by a neighbor. Aged about 40, she had head and stomach injuries, according to Corriere della Sera. And when the police intervened, they discovered the body of a second woman.

“Everyone knew there was a disreputable apartment here, with people arriving in twos, threes morning,” a resident of the building told reporters.

The transgender victim is a 65-year-old Colombian whose body was discovered by a friend, according to Corriere della Sera.< /p>

Investigators are studying the telephone communications of the victims to find out if there is a link between them.