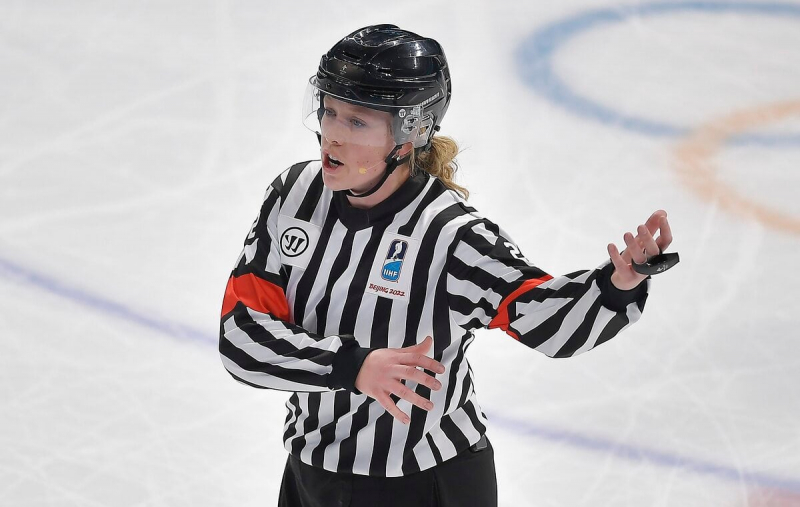 WASHINGTON | In the not too distant future, there could be more than one member of the Mantha family within the NHL. The first woman to referee a game in the QMJHL last year, Élizabeth Mantha could break other barriers soon.

Mantha has already blown his whistle for American League games, but not yet at the NHL level.

Asked whether he would love to play long enough in the NHL to share that dream along with his little sister, Anthony couldn't help but smile.

“Hahaha, how many years is that? I don't know, but that would be really fun. My sister refereed the CH intra-team game at the Bell Center during the camp. My dad came here on Friday and told me about my sister's game. He told me that she was stressed when the supporters started to make waves. She wondered what was going on.

“I would really like to see her in the NHL. But I don't think we would have the right to be in the same game.

The Capitals' number 39 takes a short break and he goes to that statement thinking about his sister's work.

“I think we would like to avoid a conflict of interest, but since I know my sister, she would be even more severe with me if she had to referee one of my matches, he replied. I need to keep quiet! »