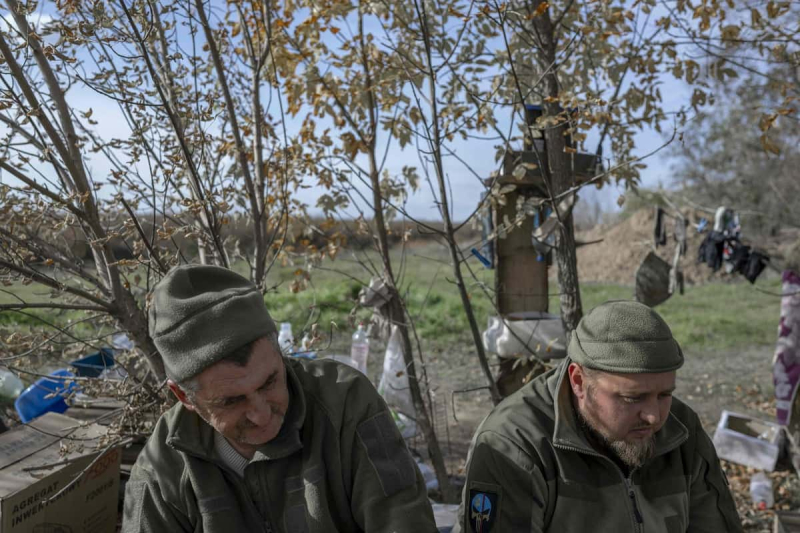 Many prisoners of war captured by Russian and Ukrainian forces in connection with the conflict in Ukraine are being subjected to torture and ill-treatment, including electric shocks, the UN warned on Tuesday.< /strong>

“The prohibition of torture and ill-treatment is absolute, even – in fact especially – in times of armed conflict,” said the head of the Human Rights Monitoring Mission in Ukraine, Matilda Bogner, during a a videoconference from kyiv.

She recalled that both countries are parties to the Third Geneva Convention, which sets out requirements for the treatment of prisoners of war.

Over the past few months, the mission has interviewed 159 POWs (139 men and 20 women) held by Russia and its affiliated armed groups and 175 POWs (all men) held by Ukraine.

The mission has been given unhindered access to Ukrainian government-controlled prisoner of war internment facilities, but the UN, despite its requests, has still not been granted confidential access to prisoners of war. interned by Russia and its affiliated armed groups.

However, the UN was able to interview Ukrainian prisoners of war who had been released.

As for prisoners of war captured by Russian forces, “the vast majority of the people we interviewed said they were tortured and ill-treated during their internment” on a daily basis, said Ms. Bogner.

Upon capture, some of the prisoners were beaten. They are then transported to their place of detention, “often in overcrowded trucks or buses”, without always having access to water or toilets for more than a day.

“ Their hands were tied and their eyes covered with duct tape so tight that it left wounds on their wrists and faces,” Ms Bogner said.

Upon arrival at some places of internment, the prisoners of war are subjected to “admission procedures”, according to testimonies collected by the UN, during which they are beaten for a long time, threatened, attacked by dogs or stripped naked.

The UN has also received “credible allegations” of summary executions of Russian prisoners of war captured by Ukrainian forces and several cases of torture and ill-treatment.

“We have documented cases of torture and ill-treatment, mainly when people were captured, or hanged nt that they were subjected to an initial interrogation or transferred to transit camps and places of internment”, explained Ms. Bogner.