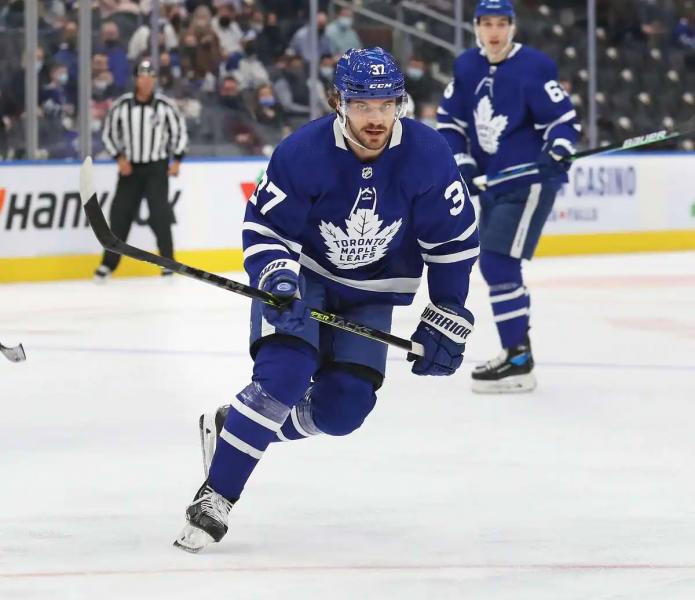 Toronto Maple Leafs defenseman Timothy Liljegren will not be able to start the next campaign at the same time as his teammates.

Wednesday, the general manager Kyle Dubas said his skater will be out for six weeks after undergoing hernia surgery.

His name could be on the injured list soon .

Selected in the initial round (17th overall) of the 2017 draft, Liljegren played his first full season in the National League last year. He has five goals and 18 assists for 23 points in 61 games.

The 23-year-old Swede recently signed a two-year contract that will earn him $1.4 million annually.

In Edmonton, goaltender Mike Smith has failed his physical tests. His name will thus be placed on the long-term injured list.

The doorman has returned to his home in Kelowna, British Columbia, and his future seems particularly uncertain, he who could well have already played his last game in the National League.

Last season, Smith had to deal with several injuries which limited him to 28 games. The 40-year-old still posted a 16-9-2 record, a 2.81 goals-against average and a .915 save percentage.