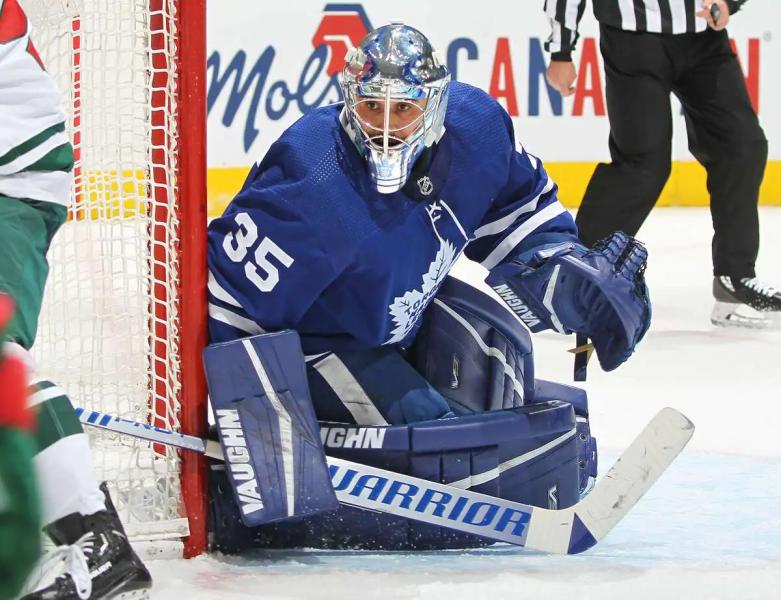 The Ontario team paid dearly to get rid of the 30-year-old Czech goalkeeper, also giving the 25th choice of the auction for the 38th selection. Mrazek's $3.8 million salary through 2023-24 had become a burden on the Leafs' mace, who will likely be looking for a goalie this offseason.

Mrazek played just one season in Toronto, posting a 12-6-0 record, 3.34 goals-against average and .888 save percentage. In his career, he also played for the Detroit Red Wings, Philadelphia Flyers and Carolina Hurricanes.

Kassian is a Coyote

The Arizona Coyotes in also took the opportunity to climb a few rungs by agreeing to take the contract from Zack Kassian, of the Edmonton Oilers.

Kassian has two more years left on his four-year, $12.8 million contract. He had 19 points in 58 games last season with the Oilers. This was the seventh season in Alberta for the veteran of more than 600 games, who also defended the colors of the Buffalo Sabers and the Vancouver Canucks.