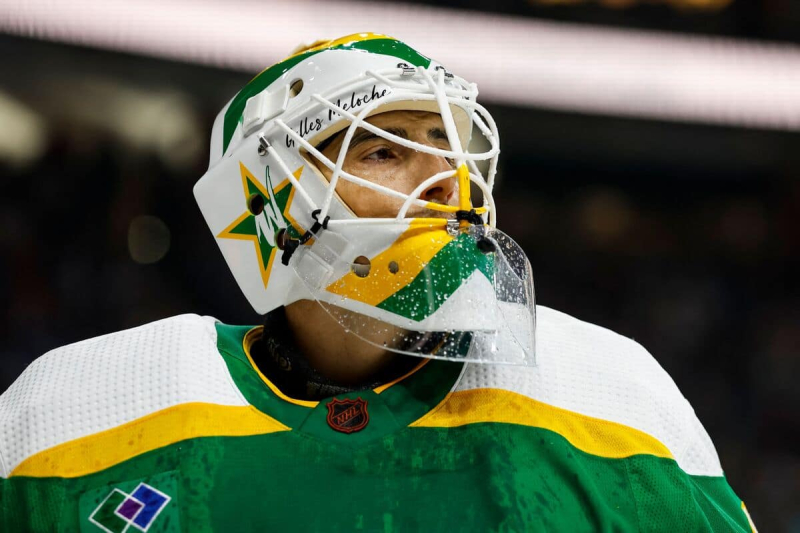 Even though he has won his last three starts, Quebecer Marc-André Fleury would surely like to allow a few fewer goals in net for the Minnesota Wild.

< p>The veteran was sidelined with an upper body injury for nearly 10 days in November and has been generous ever since. In his most recent four games, he has conceded at least three goals and finished with a save percentage well below .900; moreover, for the whole season, it is .895, while its average is 3.04.

Despite everything, his teammates took over to help the club collect the points in the standings. Sunday's 6-5 shootout win over the Dallas Stars is a case in point. Fleury was unable to maintain a four-goal lead in the third period, but Frédérick Gaudreau sealed the game on a shootout.

“It's big, we've scored more goals lately and the guys are contributing more [offensively]. All trios are fine. Sometimes you allow two goals and you feel that you are in trouble, but I always believed that we could go and score the next goal. We have to give credit to our players who keep working for that,” Fleury commented in a post-game interview on the NHL.com site.

“We made some mistakes and I know that we didn't protect the middle of the ice as well as we wanted, not only inside our territory, but also when the opposition was uphill in the neutral zone,” said for his part valued the head coach, Dean Evason. However, it is not as if we have sat on our priority. We thought we had to keep working hard for the next goal.”

If the Wild hopes to remain in the thick of the battle for a playoff spot, he will have to bet on all his elements and avoid adopting bad habits. He sits third in the Central Division, but the Colorado Avalanche sit two points behind and have two games in hand.

Offensively, Kirill Kaprizov is giving fans some reason to be delighted. He leads his team with 32 points in 24 games and has threaded the needle nine times on the power play. Mats Zuccarello is also doing well with 24 points in as many outings. However, both men have been a little shaky at even strength, by virtue of -8 and -10 differentials respectively.

The Wild will visit the Calgary Flames on Wednesday.