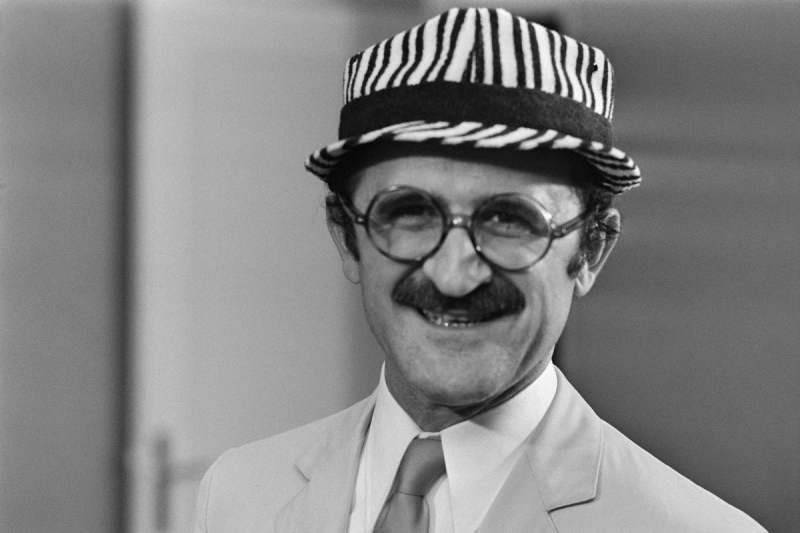 The French musician Marcel Zanini, a great figure in French jazz and known for his piece “You want or you want not”, died Wednesday at the age of 99 in a hospital in Paris, told the AFP his son Alain Zannini.

Marcel Zanini (Zannini with two “n” in his real surname), born in Istanbul on September 7, 1923, comes from a Franco-Italian father and a Greek mother who had left Turkey in 1930 for Marseille in the south from France.

After doing odd jobs – baker, carpenter, errand boy… – he found his way at 19 in the clarinet and saxophone and was swept away by the post-war jazz explosion in the Saint-Germain-des-Prés district of Paris.

He left for New York in 1954, where, for four years, he frequented jazz clubs and saw the biggest names in music of the time play: Charlie Parker, John Coltrane, Louis Armstrong, Lester Young, Billie Holiday and others.

During his stay in the United States, he wrote for the specialized magazine “Jazz Hot”. “Having seen Charlie Parker play is one of the biggest impressions of my life,” he said. “From the first notes, it hit you right in the guts.”

Despite the recognition obtained in the jazz world, the general public retains more the facetious figure, with bob, mustache and big glasses, of a variety singer who burst onto the radio and television at the end of the 60s.

Hummed in front of a pair of black thigh-high boots, disarmingly simple, the song – refused by several artists, including Eddy Mitchell – is a huge success. It is on everyone's lips, including Brigitte Bardot, who takes it over a year later.

If it does not bring him fortune, it gives him enormous notoriety. “And, in the end, oddly, it made me known as a jazz musician,” he noted.

For decades after this success, he continued to make jazz albums, in which he alternates covers and original compositions, and to perform in clubs. Sometimes accompanied on the guitar by one of his sons, Marc-Edouard Nabe, a writer exiled in Switzerland.

“I never gave up jazz. Every day, I listen to it and I play it”, he liked to say.