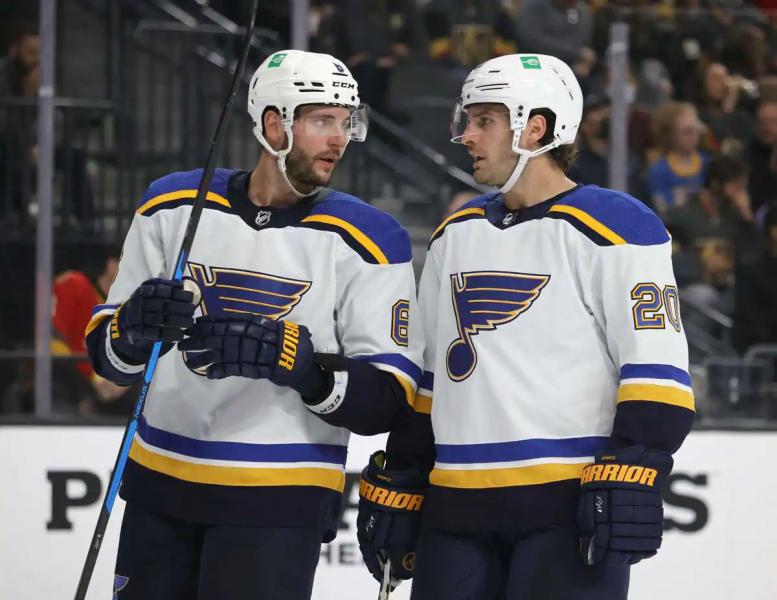 St. Louis Blues defenseman Marco Scandella will have to resign himself to missing the next six months at least as he will undergo surgery on his right hip, his team confirmed on Tuesday.

The former Montreal Canadiens player suffered an injury while training late in August. This is a blow for the 32-year-old Quebecer acquired from the Habs on February 18, 2020 after a brief stay in Montreal.