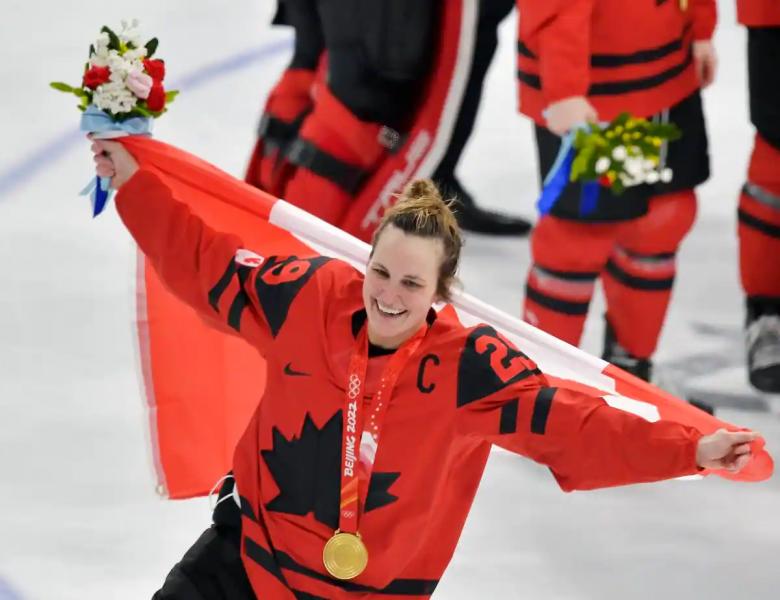 Forward Marie-Philip Poulin and goaltender Ann-Renée Desbiens will be the only two Quebecers who will represent Canada at the next Women's World Hockey Championship.

The final roster of 23 players – three goaltenders, seven defenders and 13 forwards – was finalized by the coaching staff, with driver Troy Ryan leading the way, scouts and director of hockey operations Gina Kingsbury at the end. from an 11-day selection camp held recently in Calgary.

Of that group, 19 were in attendance when Canada won its first gold medal in nine years at last year's worlds in Alberta and 18 pitched in to clinch gold at the Beijing Olympics this winter.

“It's unusual to play a world championship and the Olympics in the same year, but this opportunity allows us to measure ourselves against the best teams on the planet at the start of our new cycle of q four years to the next Olympics,” Kingsbury said in a statement from Hockey Canada.

“We are fortunate to have a coaching staff and players who know what they are up to. must do to win. The competition at camp was really intense, and we believe we have assembled an experienced team that will give us the best chance of winning another gold medal.”

Ten countries will be vying for the title at the Worlds, which will take place from August 26 to September 4, 2022 in Herning and Frederikshavn in Denmark.