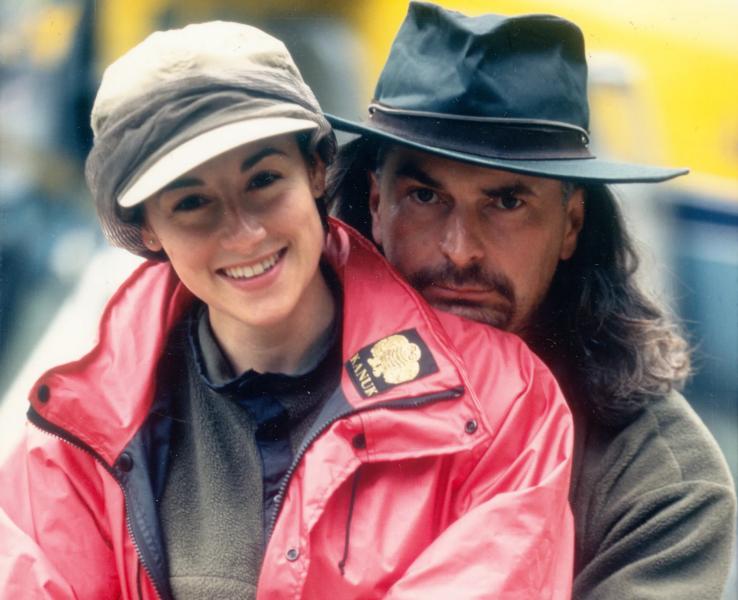 25 years ago, host and actress Marie-Soleil Tougas was killed in a plane crash with her husband, filmmaker Jean-Claude Lauzon.

The documentary Marie-Soleil and Jean-Claude : Beyond the Stars looks back on the journey of the two artists and the tragedy of August 10, 1997 which took away, leaving all of Quebec in shock.

In the trailer released a few days ago, we see the first moving images of the couple formed by two very different personalities and testimonies of friends and colleagues (Sébastien Tougas, Gaston Lepage who was present during the accident, Guy Mongrain, Geneviève Borne, Alain Choquette…), television and film memories and a look back at the plane crash that cost his life.

The documentary is broadcast on the Vrai platform from Tuesday.