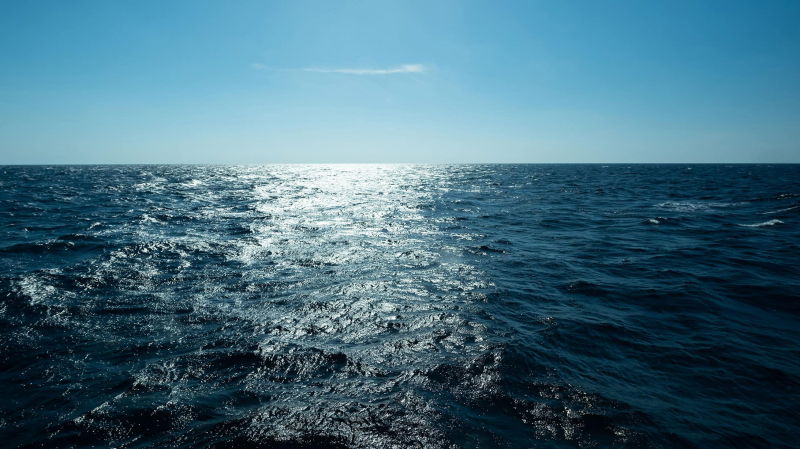 Marine protected areas (MPAs), where fishing is prohibited, can have beneficial effects for fish, but also for fishermen who see their catches increase in nearby waters, according to a study published in the journal Science.

“Our findings strengthen the case for expanding marine protected areas in other parts of the world,” John Lynham told AFP. , co-author of the study and professor in the Department of Economics at the University of Hawaii (USA).

Scientists studied the change in catch rates made by fishermen before and after the expansion of the largest no-take zone in the world, the “Paphānaumokuākea Marine, National Monument” in Hawaii. The area of ​​the protected area (1.5 million km2) is approximately three times that of mainland France.

Using data collected by scientific observers on board fishing vessels, the study highlighted an increase in catch rates of 54% for yellowfin tuna in the waters surrounding the MPA, 12% for tuna obese and an 8% increase for all fish species combined.

The study shows for the first time that a no-take area can have positive effects not only on fish species sedentary aquatic species, but also on migratory species, such as bigeye tuna, which travel long distances outside the protected area, according to a press release from the University of Hawaii.

“New MPAs must be carefully designed, taking into account the biological and migratory characteristics of the species to be protected, along with the interests of the various human actors who could be affected”, estimates Mr. Lynham, who carried out the study with researcher Sarah Medoff from the university University of Hawaii and Professor Jennifer Raynor of the University of Wisconsin-Madison.

Many countries around the world, such as those in the European Union or the United States, have set themselves as a goal to protect 30% of their oceans by 2030.