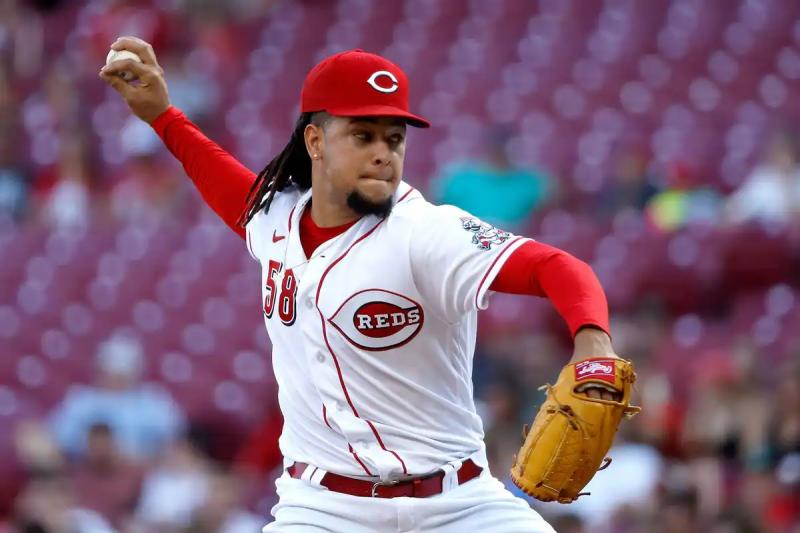 To return to the Mariners, they can now count on Castillo, one of the most coveted pitchers on the trade market, to support Robbie Ray and Logan Gilbert, among others , in order to end a streak of more than 20 years without making the playoffs.

Among the hopes acquired by the Reds, Marte is undoubtedly the most promising, he who is ranked as the 18th most beautiful Major League Baseball prospect. In the A+ level, in 2022, the 20-year-old maintained a batting average of .270, in addition to hitting 15 long balls and driving in 55 runs.

Arroyo too could prove to be a quality prospect, he who is seen as the 48th most beautiful prospect of the Manfred circuit by “Baseball America” ​​and the 93rd best prospect by the major baseball website. Only 18 years old, he was a second-round pick (48th overall) of the Mariners in 2021.

The 30 Major League Baseball teams have until August 2, inclusive, to make trades .