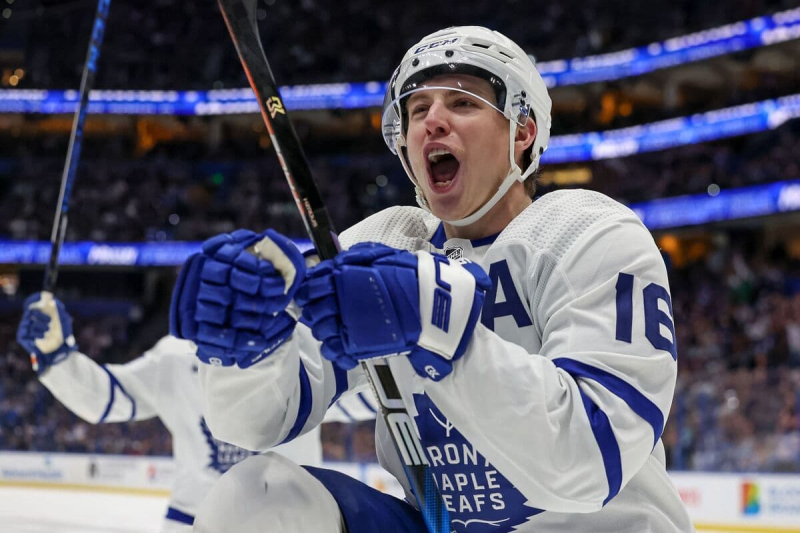 Forward Mitch Marner extended his point streak to 20 games on Tuesday at Dallas in a 4-0 Toronto Maple Leafs win over the Stars.

The Ontario winger was an accomplice to John Tavares' goal in the first period. Remember that Marner has the longest streak of its kind in the history of the Queen City team.

On the other hand, the spectacular Jason Robertson saw his streak of 18 games with at least one point to end.

The Leafs were able to count on the Matt Murray of the beautiful days between their posts. He stopped all 44 attempts by the Stars, while Jake Oettinger was defeated four times on 29 shots.

Auston Matthews and Rasmus Sandin deceived his vigilance. Alexander Kerfoot threaded the needle in an empty net to nail the Texas coffin.