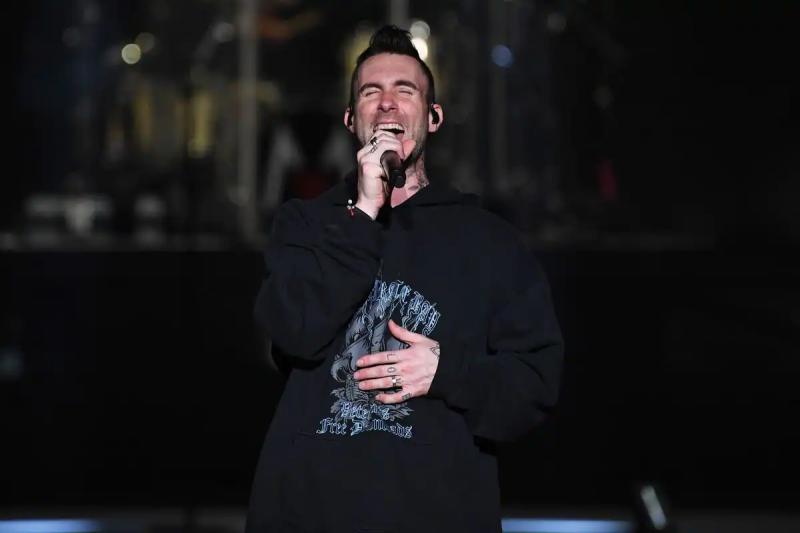 The Maroon 5 concert on the Plains of Abraham will finally be a Canadian exclusive for the Festival d’été de Québec.

Ticket holders for upcoming concerts at the Bell Center in Montreal on August 20, as well as in Ottawa, Saskatoon, Edmonton, Calgary and Vancouver have learned, at days, the cancellation of all dates.

Dates in the United States have also been canceled so that only the stopover in Quebec City on July 9 remains, and another in Orlando, Florida on Maroon 5's summer schedule.

So far, the group has given no explanation for these cancellations.

Maroon 5 is one of the most important headliners of the FEQ 2022. On the evening of July 9, he will notably be preceded on stage by Quebecer Alicia Moffet.