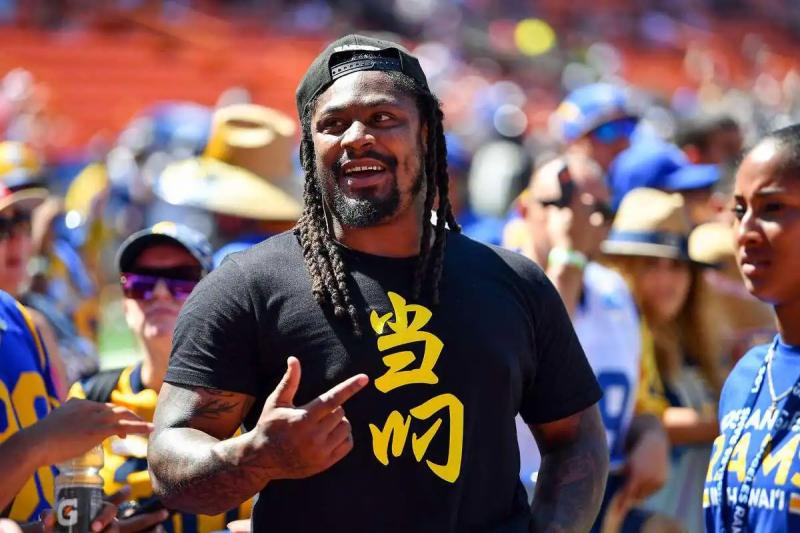 Former NFL star running back Marshawn Lynch was arrested in Las Vegas on Tuesday after police claimed he was driving his vehicle while impaired.

According to TMZ Sports, the 36-year-old man was arrested shortly after 7 a.m. while driving on the side of the road. He would not have submitted to a breathalyzer, but the authorities would have taken a blood test.

Lynch played 12 seasons in the NFL, from 2007 to 2019. He mainly wore the colors of the Seattle Seahawks, winning Super Bowl XLVIII with that team. The California native also played for the Buffalo Bills and Oakland Raiders.

This isn't the first time Lynch has been arrested by police for impaired driving. In 2012, in Oakland, he was handcuffed after law enforcement determined he was driving with a blood alcohol level over 0.08.