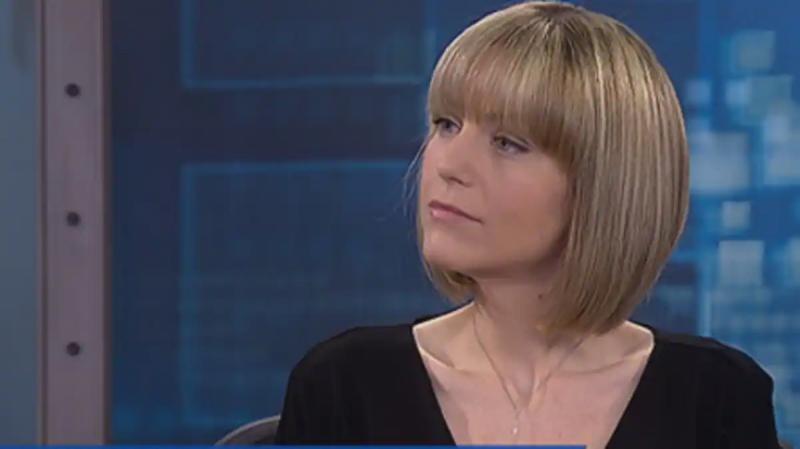 The death of Maryse Deraîche, who had published a stunning article about obesity in Urbania magazine, shook the host of QUB radio, Benoît Dutrizac, who paid tribute to her bravery and her courage, she who had dared to show her body after her bariatric surgery.

From the outset, the host said he was shocked to learn this sad news and recalled that Maryse made a landmark decision in 2010.

“Bariatric surgery has changed her life on several levels, physical, psychological and professional. Her article Who loses wins was a springboard for her,” said her sister Isabelle Deraîche.

Regarding the fact that Maryse decided to reveal her body after the operation, her sister said that Maryse liked to talk about things that people did not say, such as the impacts of such surgery on the human body. “She was proud to show that and help people say it's okay, even though it wasn't.

Maryse Deraîche weighed 360 pounds and her weight dropped to 145 pounds after the operation. Asked about her sister's motives, Isabelle Deraîche mentioned that Maryse could no longer go to the cinema, that she had to make sure there was a suitable chair for her before going to the restaurant and that it was impossible for her to fly.

“Many things could handicap her life and she wanted to free herself from this handicap . »

Maryse Deraîche's path has not been a quiet one. Despite the fact that she watched her diet, she regained weight when she let go of her strict diet. “I am not a specialist, but there is a genetic part. I have always struggled with this problem as well. I haven't reached the weight that my sister was able to reach, but it's a struggle of a lifetime.

According to Ms. Deraîche, problems can arise following bariatric surgery, including excess skin and intestinal problems. “It's not the easy solution. It was an everyday fight. She had to take a lot of medication. This operation is a question of absorption, but if we absorb more food, we absorb more nutrients, thus creating deficiencies. »

A GoFundMe in the name of Maryse Deraîche has been created for the funeral. “Death is administrative to such an extent that you have to leave your mourning aside. We have to get out of this situation as best we can. It's the worst test of our lives.” Note that part of the amount raised will go to Suicide Action Montreal.