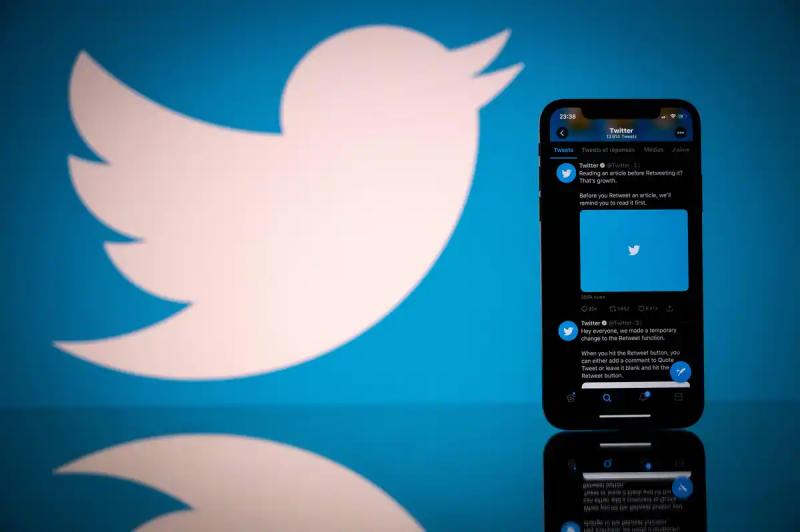 A major outage temporarily affected access to the social network Twitter on Thursday, particularly in the United States and Europe where several users found themselves faced with an error message, before the service was apparently restored .

But the Downdetector site has recorded nearly 55,000 reports of Internet users prevented from using the platform, the first having appeared around 11:50 GMT.