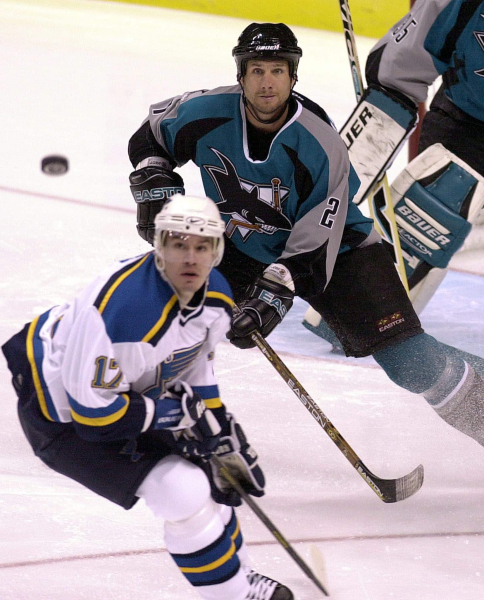 The San Jose Sharks scout who died last summer in the NHL Draft in Montreal has died of a “massive hemorrhagic stroke”, according to the coroner's report released today today.

“[Bryan] Marchment was known for concussions in the past in a sports (hockey) context. Otherwise, he was known to be in good health”, described Me Steeve Poisson in his report.

If he cannot make a “direct link” between the death of Mr. Marchment and the concussions, he points out that research on this subject shows that they “may have more health consequences than previously thought, including increasing the risk of having a stroke”.

Lifeless in his hotel room

The 53-year-old former NHL player was found dead in his hotel room on July 6, when his colleagues at the Sharks were worried that he would not appear.

Our deepest condolences go out to Bryan's family, friends and our Sharks community at this time. pic.twitter.com/5DExiSoXXn

Employees then went to the scene and when they did not get a response from Mr. Marchment, the safety latch had to be cut.

Rescue arrived quickly on the scene and carried out resuscitation maneuvers, without success. He was later declared dead.

An autopsy was performed on his remains in an attempt to determine the cause of death.&nbsp ;

A hypertensive flare is a significant rise in blood pressure. It would not have an identified cause.

Toxicological analyzes revealed that there was no alcohol in the blood of the victim. Police ruled out any criminal element in this case.

Bryan Marched with the Toronto Maple Leafs in 2004

“He was as hardworking as a scout as he was in his days as a defenseman,” Sharks general manager Mike Grier said during the draft. He could go on long trips to see players, without ever complaining. He had a passion for his job. He did it with heart.”

– With the collaboration of Nora T. Lamontagne and Jean-François Chaumont