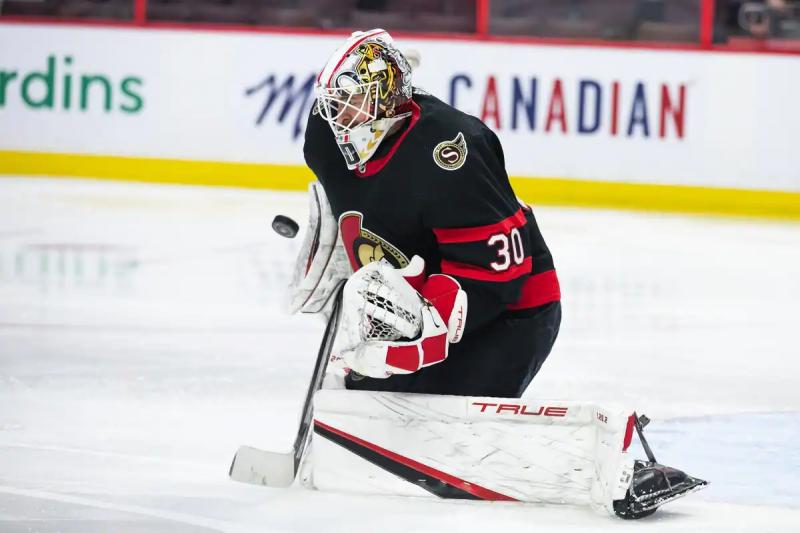 The Toronto Maple Leafs and Ottawa Senators are reportedly in serious talks about goaltender Matt Murray.

According to Sportsnet, the Talks surrounding a trade that would send Murray to the Queen City intensified on Sunday.

Earlier today, TSN revealed that Leafs general manager Kyle Dubas had met with goalkeeper Jack Campbell – who could become an unrestricted free agent on July 13 – but that date was unsuccessful.

Murray, 28, signed a four-year deal worth $6.25 a year M$ with the “Sens” in 2020, after winning two Stanley Cups in the uniform of the Pittsburgh Penguins.

The Ontario goalkeeper has not delivered the goods since his arrival in the Canadian capital. He posted an .893 save percentage in his first season with the Senators, and he even went on waivers last November.

He has a no-trade clause that allows him to submit a list of 11 teams to which he refuses to be traded. One can imagine that GM Pierre Dorion would probably have to absorb part of Murray's salary to facilitate a transaction.