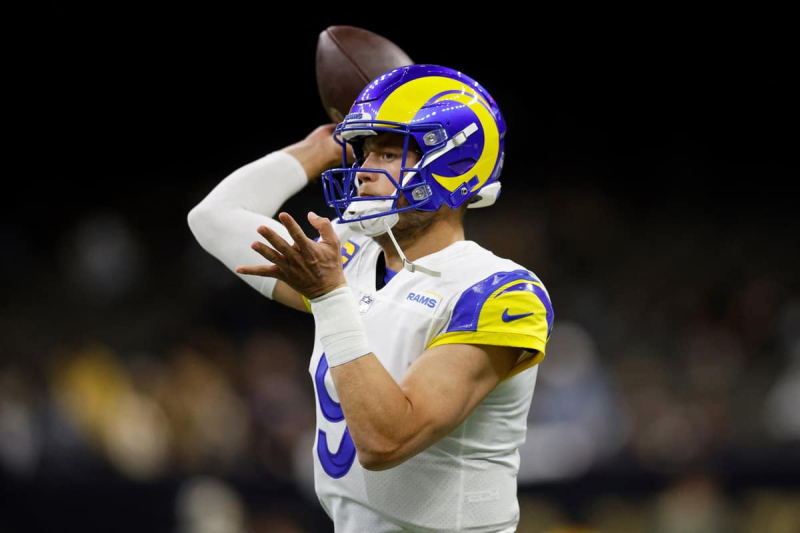 This is what NBC learned on Monday.

Stafford was unable to face the Arizona Cardinals in Week 10 due to concussion .

The veteran was back in action last Sunday, but was forced out of the game against the New Orleans Saints in the third quarter.

At that time , he was assessed for a new concussion.

This season, Stafford has completed 68% of the passes he has attempted for 2,087 yards and 10 touchdowns.

< p>The one who helped the Rams win the Super Bowl in 2021 has also had eight interceptions in nine games this year.

The club currently has centers Bryce Perkins and John Wolford, but the head coach Sean McVay has indicated on Monday that he was not closing the door on the hiring of a new quarterback.

The Rams will face the Chiefs in Kansas City next Sunday.