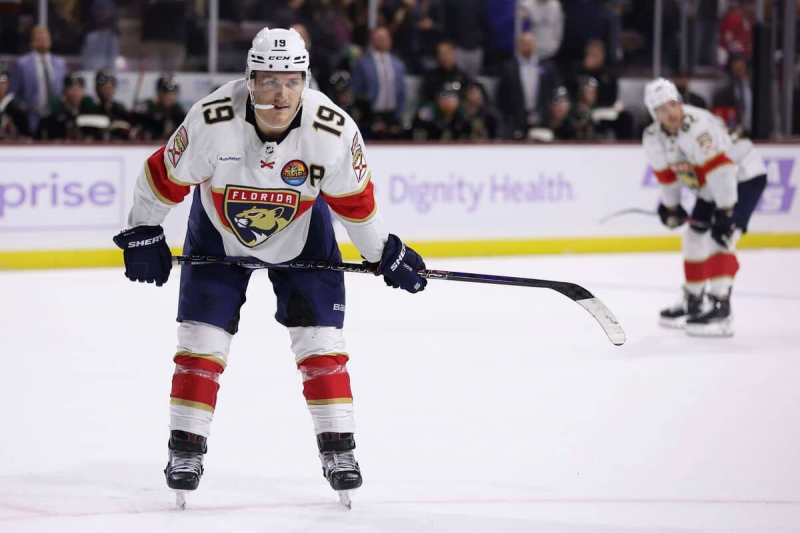 Matthew Tkachuk of the Florida Panthers was suspended two games for a high stick at the expense of Los Angeles Kings goaltender Jonathan Quick.

Matthew Tkachuk appears to poke his stick into the mask of Jonathan Quick and chaos ensues shortly after. pic.twitter.com/ov5fhrpbbI

The incident happened on Saturday evening. The former Calgary Flames appeared to insert the end of his stick into an opening in Quick's face shield. The latter also reacted strongly when the game was stopped. Tkachuk was the only player penalized, adding 15 penalty minutes to his tally. The Kings eventually won 5-4.