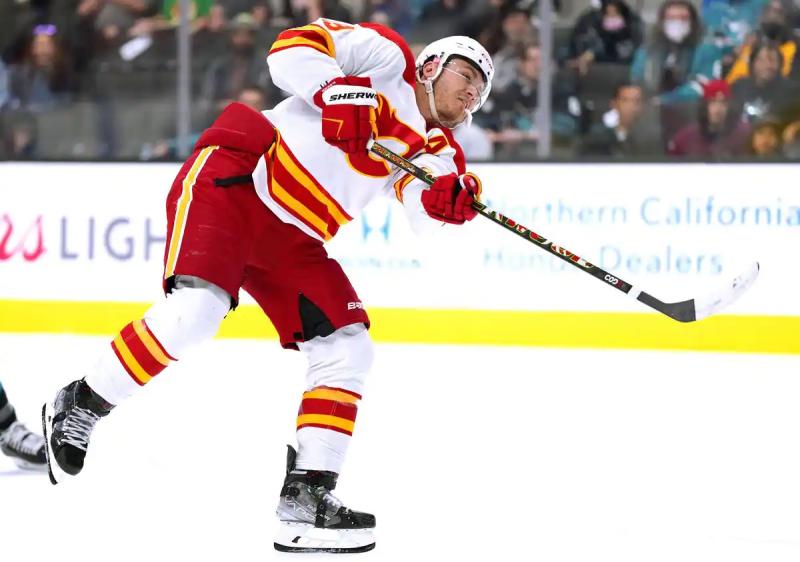 Forward Matthew Tkachuk will present his case on August 11 in the salary arbitration process against the Calgary Flames, unless an agreement, or even a transaction, is reached. here.

The National Hockey League Players Association (NHLPA) released Thursday the list of hearing dates for skaters on partial autonomy this year and eligible for arbitration. These will begin on July 27 with Isac Lundestrom of the Anaheim Ducks and end on August 11 with six players, including Tkachuk.

The forward has been the subject of speculation since a few days, following the departure of Johnny Gaudreau, now a member of the Columbus Blue Jackets. On Wednesday, Sportsnet reported that the 24-year-old does not want a long-term deal with the club and that a trade is imminent.

Elsewhere in the Bettman circuit, Quebecer Mathieu Joseph has an appointment with the referee on August 1st. He finished last season with the Ottawa Senators, who acquired him from the Tampa Bay Lightning on March 20.