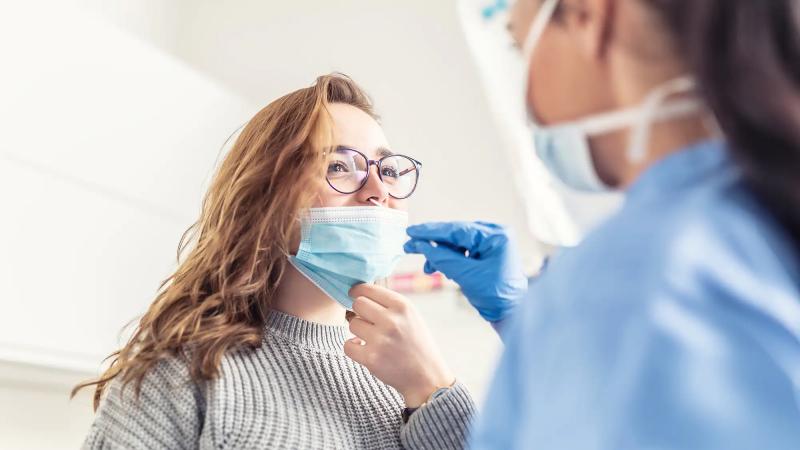 The demand for rapid tests has doubled in Mauricie since the beginning of July, an interest in these green boxes which increases at the same time as the number of cases in the province.

The trend has been confirmed by several pharmacists in Trois-Rivières, notably at the Pharmaprix on boulevard des Forges.

For about two weeks, more than twice as many customers have been coming to the counter to buy their rapid test box. Same thing at Familiprix Extra, on rue des Alpes.

The increase is even more visible at Proxim on boulevard Parent. According to the pharmacist owner affiliated with Proxim, Annie-Louise Turcotte, the distribution is two to five times more than in June.

If the population seems to be preparing for any eventuality due to the he arrival of the seventh wave, a new clientele is also appearing.

“All young people under the age of 14 who benefited from tests via schools, they no longer have any for the summer period. The criteria have not been relaxed, it is 14 years and over for the tests distributed in pharmacies, so the parents come to get the tests for them, but probably to do for their children, ”said Ms. Turcotte.

Although demand is higher, access to rapid tests in pharmacies is still easy.

This is not at all the same situation as in winter, when the boxes had just arrived in the establishments and the supply was limited. So there are no queues, no need to book.

“There is really no longer any issue on that side. Finally, you can order on demand. We order from our wholesaler and Familiprix has no problem supplying us,” said Mr. Vandal.

At Proxim, we are still waiting to find out when the next order can be placed, but the inventory is still quite sufficient to meet customer demand.

The impacts of the rise in cases are taking place also felt in vaccination clinics. The number of doses administered by the Integrated University Health and Social Services Center of the Mauricie-et-du-Centre-du-Québec (CIUSSS MCQ) has more than tripled in two weeks.

This increase is explained by the numerous prevention messages launched by Public Health and the recommended timeframes for the booster dose, consistent with this time of year, according to the CIUSSS.

As for the epidemiological situation in Mauricie–Centre-du-Québec, CIUSSS MCQ data show that the number of cases are increasing very slowly, and should go down again in a few weeks.