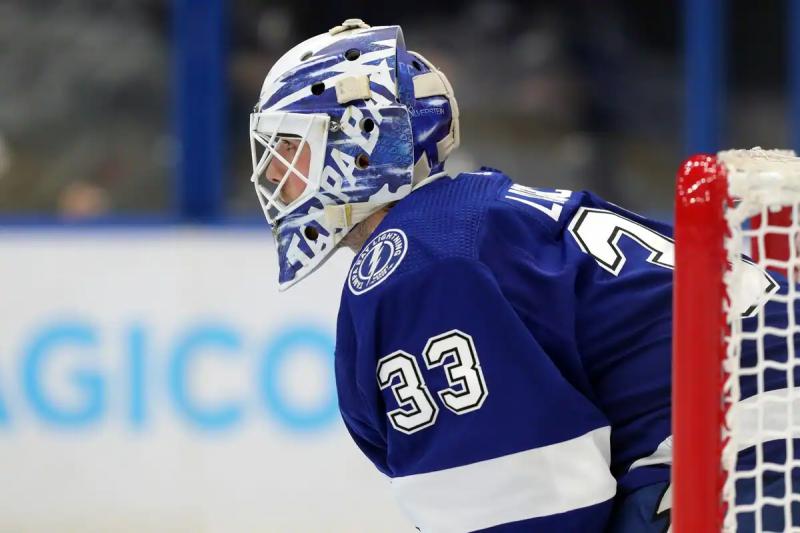 The value of the deal has not been unveiled.

As one of the many Quebecers in the organization of general manager Julien BriseBois, the 29-year-old athlete has mainly evolved with the Crunch of Syracuse, school club of the “Bolts” in the League American Hockey League (AHL) last season. He went 23-9-2 with a 2.31 goals-against average and .910 save percentage. During the North Division semi-final against the Laval Rocket, he maintained an average of 2.57 and a rate of .911.

In the National League, Lagacé played two games in 2021-2022. The former Pittsburgh Penguins and Vegas Golden Knights played 20 career games on the Bettman Tour and 203 in the AHL.