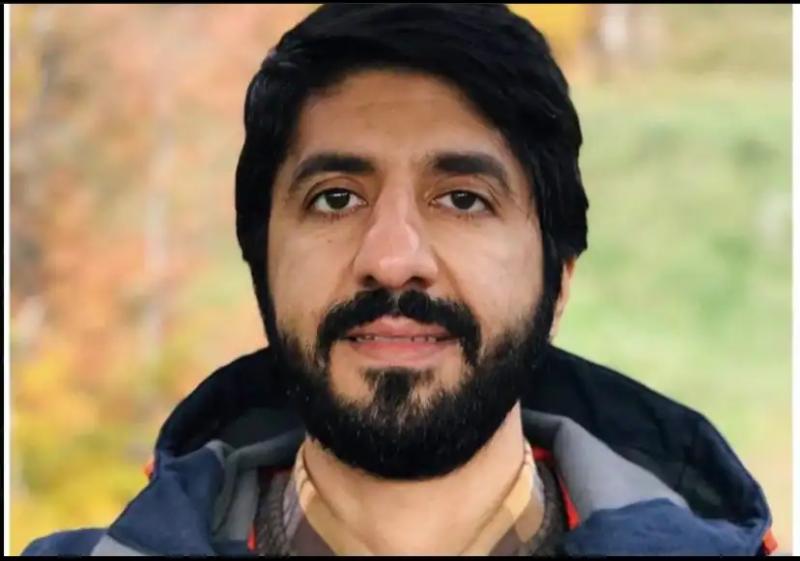 McGill University reportedly has no intention of reprimanding one of its lecturers who, on Twitter, praised violence against women in Iran.

In an internal message sent by Angela Campbell and Fabrice Labeau – Executive Vice-Principal and Acting Vice-Principal Academic, respectively – and of which the journaldemontreal.com obtained a copy, it is written that if “the current situation is heartbreaking […], we must not forget the importance of procedural fairness and the risks of being too quick to judge, especially following unverified social media activity”.

This internal message was forwarded by many university employees wishing to remain anonymous. They are concerned that the administration is not acting more decisively against Soroosh Shahriari.

As a reminder, Mr. Shahriari is this lecturer who published a tweet explaining “that it will be good and joyful to experience the execution of hundreds of mujahideen [understand here the demonstrators and demonstrators against the regime] arrested in the recent riots ”.

We also note that following the emerging controversy, this publication, all its social network pages as well as its professional pages have disappeared from the Internet.

to all students, Staffs, professor of @mcgillu
this guy (@sorooshibnma) is one of the iranian spy and he's working for iranian regim.he supports iranian regym for killing protesters and #MahsaAmini pic.twitter.com/KDOnmwSJN1< /p>— مژ مژ (@mozhgan77246528) September 24, 2022

In this message, Ms. Campbell and Mr. Labeau explain that while [McGill University strives] “to offer the best support to our Iranian students” [it must] “also take into account the protection that our society gives to freedom of expression, even when the ideas expressed are in poor taste or offensive”.

Beyond the remarks mentioned above, it is especially the use of the conditional by McGill to comment on the statements of the professor – as if they were questioning their existence -, which seemed to shock our sources from the university. , while the journaldemontreal.com was able to ensure the veracity of Mr. Shahriari's statements, before the publication of the previous article which presents “these comments […] disturbing and offensive”.

Despite this, McGill prefers to continue to speak of “messages published on a social media account that would belong to a member of the McGill community”.

Contacted by email, McGill University reaffirms the importance of “ensuring procedural fairness and taking into account the protection that our society gives to freedom of expression, even when the ideas expressed are in bad taste or offensive” .

Nevertheless, the latter drops in its response the conditional used in its internal transmission to refer to “shocking publications” and “statements on social media”.

The defense of the professor adopted by the McGill administration also shocks QUB radio columnist David Santarossa, essayist and holder of a master's degree in teaching and another in philosophy.

“In recent years, we have seen artists and teachers have a respectful approach to their work, and these people have been condemned in the public square despite everything. Here, we have a lecturer who is delighted with the execution of opponents of the regime. There is no ambiguity, but we urge you to take your time and analyze everything,” he explains.

The choice of words to deal with this apology for crime and violence is “disturbing”, concludes the columnist.

We must not forget that the “verified” apology of crimes and violence, that the considered to be part of “hate speech”, can be punished under article 319 of the criminal code.

Meanwhile, the crackdown in Iran is intensifying. In a government toll dated October 3 – which is therefore surely much higher at present – ​​around 60 people, including 12 members of the security forces, have been killed since September 16.