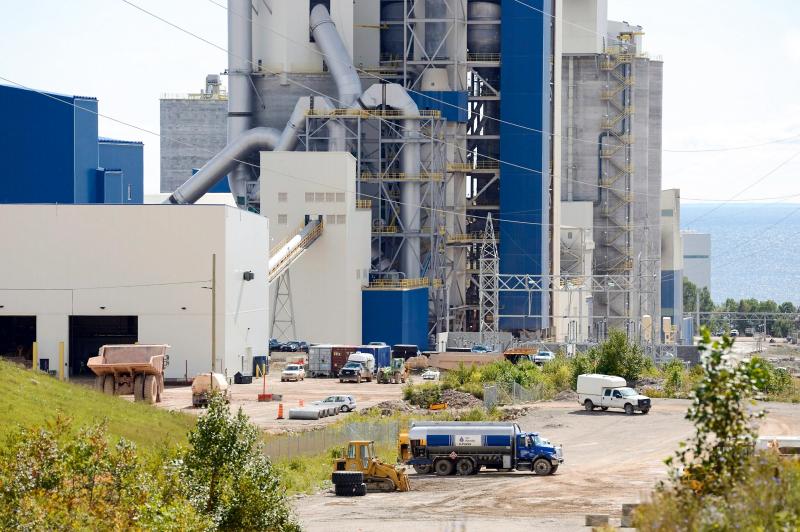 The McInnis cement plant will have to be more transparent to regain the public's trust following episodes of sticky dust, believes Public Health and Environment Minister Benoit Charette.< /p>

“Clearly, there is a breach of trust compared to what had been promised because it was to be a very clean plant, says Doctor Yv Bonnier Viger, regional director of public health in Gaspésie (DRSP). And there is a breakdown because people are not informed in real time of what is happening or what the company is doing to correct the situation. »

Our Bureau of Investigation revealed yesterday that the cement plant had made inaccurate statements to the Ministry of the Environment for two months in the summer of 2020 by failing to tell it that the sticky dust it emitted were deposited on the land of its neighbours.

“It is completely unacceptable for McInnis to give us inaccurate information. The company should invest more to respond to the many complaints and concerns of citizens,” reacted the attaché of the Minister of the Environment Benoit Charette, Rosalie Tremblay-Cloutier.

These episodes of dust have been occurring regularly for two years now and are causing stress to the population, underlined Dr. Bonnier Viger.

“It is not tolerable to have a company that emits dust randomly, even if it does not cause an immediate health problem, it causes a permanent stress problem which may be dangerous for his health” , he laments.

The latter as well as Ministry officials met with residents of Port-Daniel-Gascons last week to reassure them about the low risk that this dust would represent, several residents remain worried.

“People expressed that they did not trust the company's data,” he says. Moreover, these data do not make it possible to detect peaks of sticky dust, according to Public Health.

Citizens as well as the Environnement Vert Plus group are asking to obtain independent data in real time.

“One of the demands is that the company […] inform immediately when there are clouds dust so that the information can be collected,” says Yv Bonnier Viger, who supports this suggestion.

The government is threatening to use an order to force the cement plant to comply with the law. The latter, however, obtained two extensions of the deadline for submitting its observations. She now has until August 31 to do so.

“This 2nd extension request is the last the ministry will accept and it is imperative that McInnis comply with our laws and regulations regarding 'environment,' says the Minister's attaché.