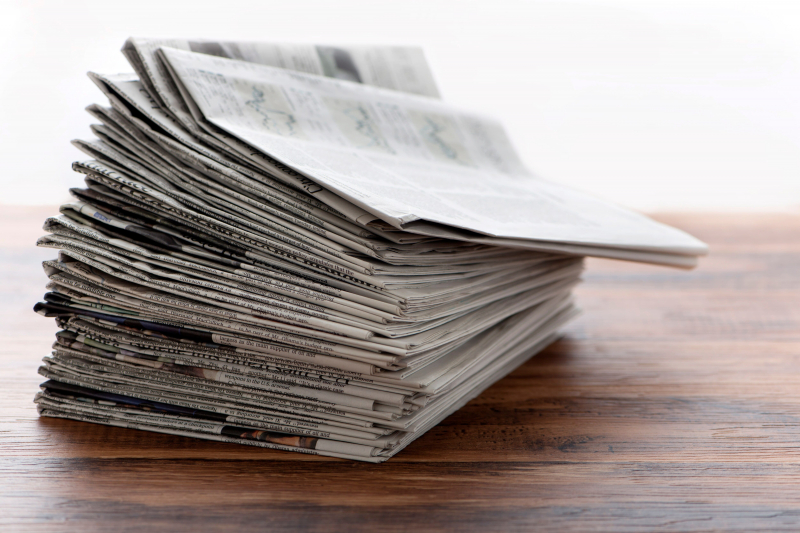 I wanted to share with you the disturbing results of two recent polls.

First of all, Gallup informed us on Tuesday that the confidence of our southern neighbors in the media remains at a particularly low level. The percentage of Americans confident that the facts are being told fairly and honestly is just 34%, just two points above the all-time low of 32% in 2016.

For the first time ever, the number of respondents with no confidence in newspaper, radio or television coverage is higher (38% ) than those who trust them, even moderately (34%).

Traditional sources of information are therefore once again very shaken and it is likely that more and more people are getting their information through social networks, a trend confirmed by the Pew Research Center in September 2021.

When you know that misinformation and propaganda are rampant on these networks, it's not very reassuring.

When my students ask me about the best practices to fill a knowledge gap in order to vote in an informed way, I usually tell them that they should rely on two tools: education and consulting multiple media.

As I work in both spheres, you will surely understand why the Gallup results worry me.

Democracy not a priority

My fears are even greater when I see that the Americans, although very concerned about the state of health of their democracy, do not consider this issue as a priority.

According to a New York Times/Sienna Poll, no less than 71% of respondents consider that a threat hangs over their democracy. Surprisingly, they do not consider this threat to be a priority issue since only 7% place the backup of their system in the first place.

An increasing proportion of Americans, 28% overall, but 41% of Republicans, doubt the legitimacy of the election results.

Not only does this data explain the large number of candidates who maintain Donald Trump's “Big Lie”, but it could also explain the significant number of respondents who would agree to trust a candidate who does not recognize Joe Biden as the president-elect in 2020.

I have repeatedly shared my fears that the United States is heading towards an authoritarian drift. You never suddenly wake up to this type of regime, you gradually slip into it, rational thought and facts giving way to only emotions.

Despite their limitations and shortcomings, mainstream media should not give up. If they give up the quest for facts and truth, only education will remain. Unfortunately, elected activists on both the left and right are already working to censor topics from the school curriculum in some states.