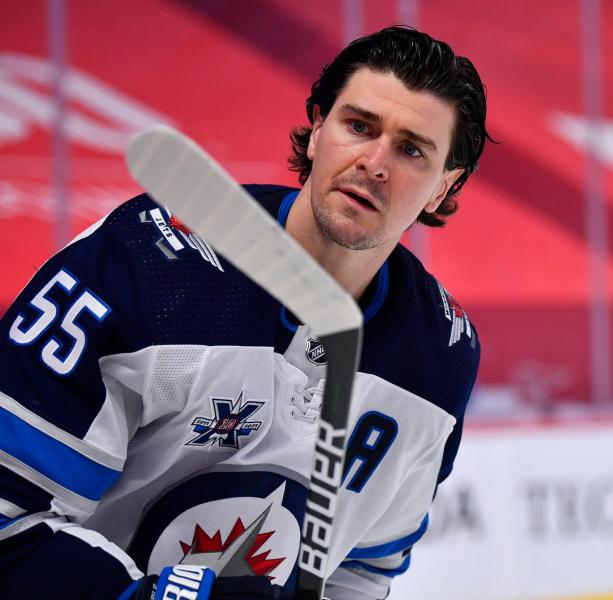 Mark Scheifele admitted to being a little overwhelmed by the media hurricane that surrounded his remarks during the end-of-season review this spring, indicating that he had never wanted to leave the Jets. Winnipeg.

At the end of a disappointing season in the eyes of many in the organization, Scheifele said he had to “think about [his] career and what is best for [him]”. He then said he would talk to his agents and his family.

Quickly, the headlines announced a possible divorce after an association of 11 seasons. However, a few months later, Scheifele assures that his remarks were not a harbinger of a desire to leave, but rather of confronting the management to get things done.

The Jets had indeed just come to miss the playoffs for the first time in five years.

“I knew I was going to have to ask the hard questions of the general staff about the direction of the team and I know that many many guys were in the same boat. The last two years haven't gone as planned, especially last year,” the forward told the Jets' official website.

Confident that he never doubted that he would be back in Manitoba, Scheifele was somewhat shaken by the many articles and various discussions about his possible departure.

Usually avoiding of being too open with the media, Scheifele let emotions take over this time. However, he seems to have learned a lesson.

“I was sure [to be back] until I saw the media disaster that ensued, he confessed. When I read my comments, it was kind of strange how so many people took them in such a different way. First I started answering the question I was asked saying “I love this place I've been here 10 years it's an amazing community they've been amazing to me , and I want to be a Winnipeg Jet.” And then everyone seemed to start recording after that.”

“It was kind of the way the media takes it, but that's life, I was probably a bit too honest. I'm usually a cliché freak when it comes to the media, but I'm a guy who likes to talk about hockey and that's kind of what I wanted to do, talk hockey with management and see what happens. It's something I think about every day and was sure to come back to until the headlines came out.”