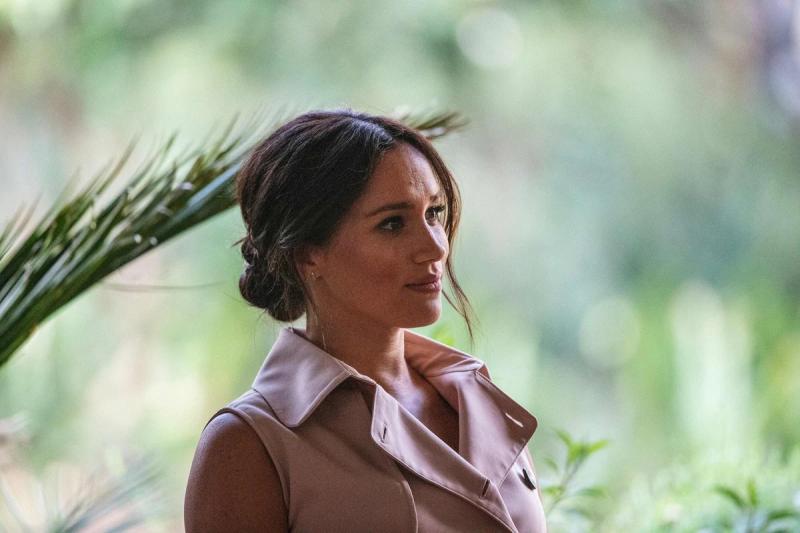 Former American actress Meghan Markle, wife of Britain's Prince Harry, launched a podcast on Tuesday that will dissect clichés about women, with tennis superstar Serena Williams as the first guest.

The 12 episodes of this podcast called Archetypes — a name that evokes her son Archie but also the organization she started with her husband, Archewell — will be “intimate and candid” conversations between the Duchess of Sussex and her guests, according to the show's presentation on Spotify.

“Crazy”, “diva”, “hysterical”: “These are words that we hear a lot in the media, online, in homes (…). We are going to get to the root of these words and understand why they continue to be used” to better combat them, says Meghan Markle, who will also speak “with experts and historians” according to Spotify.

In the first episode, Meghan Markle and Serena Williams, who are friends and originally from Los Angeles, talk in particular about ambition and the different meaning the word can take on when applied to a woman, they explain.

“I don't even remember personally feeling the negative connotation behind the word ambitious until I started dating my husband,” Meghan Markle claims in reference to Prince Harry, who makes a brief appearance at the start of show.

“And apparently ambition is terrible — for a woman at least, according to some,” she continues.

Serena Williams has announced in early August his next retirement from the courts after 25 years of career and 23 Grand Slam titles, claiming to want to “focus on (s) one role of mom” and his “goals on the spiritual level”.

The Duke and Duchess of Sussex have for their part slammed the door of their royal life in Great Britain in 2020, moving to California where they now live with their two children in an ultra-affluent neighborhood.

They have forged several collaborations since arriving in the United States, including lucrative partnerships with Netflix and Spotify.

The prin this Harry is due to publish his memoirs by the end of the year.