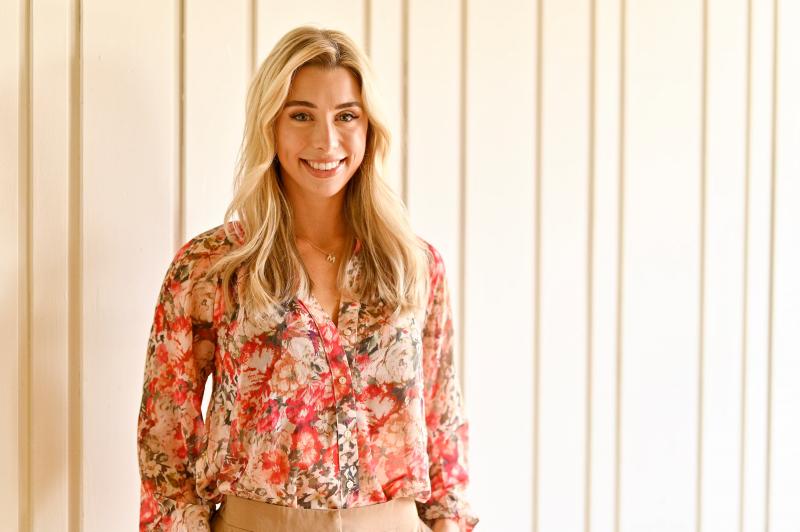 From the beginning, I have been fascinated by the story of the two Quebec women who went to prison in Australia for importing 23 kg of cocaine.

Fascinated by their world tour in bikinis and their obsession with their image.

I admit it: I read Mélina Roberge's book Without Filter in one sitting, written with my colleague Claudia Berthiaume.

And after reading this book, I had confirmation that it was her addiction to social media that caused the loss of Mélina Roberge.

In this book, she does not hide that she has done a big foolishness, she does not seek to attract your pity and she does not want especially not to glorify or trivialize the importation of cocaine.

But above all, she is very frank when she admits that it was largely to increase her number of Instagram subscribers and get “likes” that she accepted a two-month all-expenses-paid cruise (during which she knew that she helped traffic coke).

She was arrested, charged and convicted in Australia. And I absolutely want to quote you a long passage of what the Australian judge said at the time of her sentencing, because it is, in my opinion, crucial.

“One of her motivations was to have a good time traveling and to post pictures of herself in exotic places on Instagram to get attention and likes.

< p>This is a very sad example of his age group in our society, which seems to derive its esteem from the likes obtained on Instagram, which makes them marketable commodities. […]

It's sad that a 22-year-old woman is willing to be involved in importing cocaine so she can post glamorous photos of herself on social media and get likes. She wanted to be envied by others. I doubt she is now. It demonstrates the negative influence of social media on young women like the offender.”

Can these hard-hitting paragraphs from an Australian judge be printed please? and circulate them in schools, CEGEPs and Quebec universities? As a warning against the dangers of selfiemania.

Yesterday, I received Mélina on my show on QUB radio. After our interview, she told me that she would like to meet young people by giving talks in educational establishments. It's a great idea.

To get “likes”, Mélina Roberge said yes to drug traffickers. Can his five years in Australian prisons at least serve as a warning to young people against this lark mirror?

There is not a “like” that deserves we sell coke… or we sell our soul.

I just have one question: if Melina Roberge had big arms, big head tattoos death, a big mustache and a leather jacket, in other words if she had the more conventional image of a citizen who committed a criminal act and served five years in prison, would the Quebec public give her a second chance?