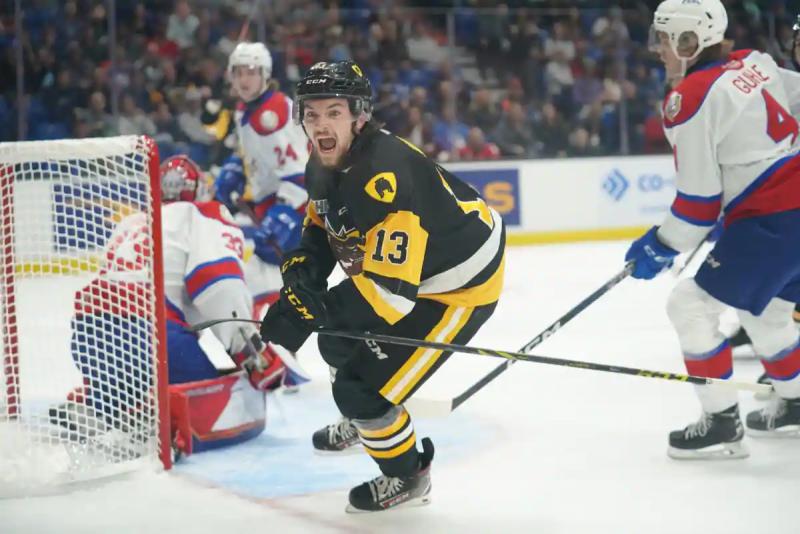 With a 3-2 win over the Edmonton Oil Kings, the Hamilton Bulldogs advanced to the Memorial Cup semifinals on Friday night at TD Station.< /strong>

As a result, the Alberta club suffered elimination. The Oil Kings picked up just one win – in overtime – during the preliminary round of the prestigious competition.

Montreal Canadiens prospect Kaiden Guhle picked up his third assist in so many duels in the defeat of his team.

The Bulldogs began this duel in force and took advantage of the indiscipline of their rivals twice in the first period. Avery Hayes and Ryan Winterton were responsible for those successes.

The losers came back in the final period, as Jalen Luypen cut the deficit in half with a shorthanded goal.< /p>

Mason McTavish, however, broke the Oil Kings' momentum with his second of the tournament. That net proved to be the winning net, as Jake Neighbors beat goaltender Marco Costantini late in the game.

The Bulldogs do not yet know the identity of their opponent in the semis. The result of the game scheduled for Saturday between the Shawinigan Cataractes and the Saint John Sea Dogs will dictate the rest of the competition.