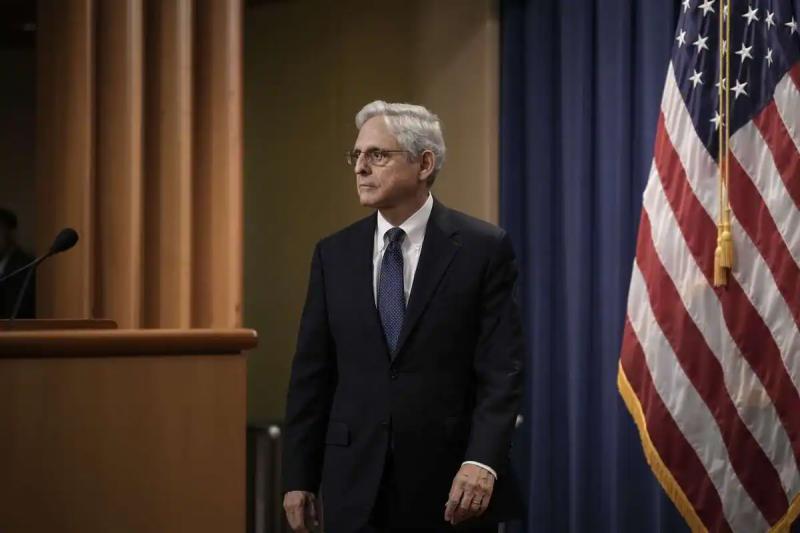 Donald Trump has been playing around with the law all his life and he thought he could use the same strategy once he got into the White House. If he was able to enjoy a certain immunity and the complicity of influential leaders of his political party to survive two well-deserved impeachment procedures, he now faces his most important challenge.

< p>You know the facts as well as the constant threat hanging over Trump due to the multiple cases before the courts. Even if he is said to be more nervous and worried, we still have the impression that it is Attorney General Merrick Garland who does not have a clear conscience and who is struggling to find sleep.

Whether due to the House Committee's investigation into the January 6, 2021 assault, the Department of Justice's investigation, or the green light granted to the FBI seizure at Mar-a-Lago, Merrick Garland has his hands full.

Cautious and experienced, he is far from being naïve and he knows better than anyone that all this legal sham goes hand in hand with an explosive political game. Not only do Republicans accuse him of bias, but even more radical elements evoke a civil war while others are already charging FBI offices.

No matter which path Garland takes, he already knows that he is trapped and that in the short term there is no winning way out. However, I see only one alternative to this unprecedented crisis: to accuse Donald Trump.

When we are already investigating a president who did not hesitate to encourage his supporters to march on Capitol Hill and that 'at the same time, the FBI is authorized to search his residence, you have to go all the way and put all your cards on the table.

Inspired by the Princeof Machiavelli, the philosopher and essayist Ralph Waldo Emerson affirmed that “When you strike at a king, you must kill him”. By authorizing the seizure, Garland hit the king, he must now demonstrate that he had good reasons and that no doubt remains as to the necessity of this extraordinary measure.

Do not lose face

Even if one imagines the anger of the supporters of the 45th president in reaction to a possible accusation, Merrick Garland will risk even more if he backs down.

< p>Anyone remember James Comey and his speech during the 2016 presidential campaign? Hillary never recovered and the agency's reputation was tarnished.

Trump broke the law, but the attorney general would only have authorized a seizure if the nature of the documents or the intentions of the former president justified it. The time to strike the fatal blow has come. The credibility of the Department of Justice and the preservation of institutions are at stake.