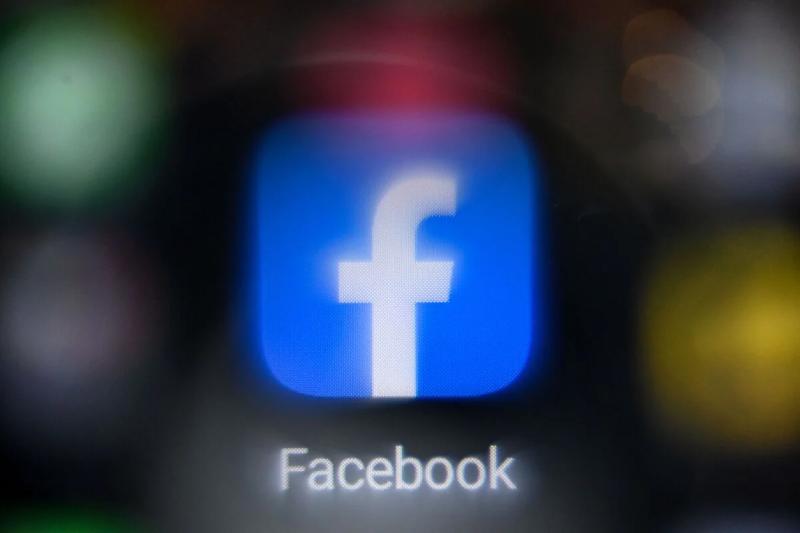 Its net profit fell 36% to 6.7 billion, the Californian group suffering competition from other platforms like TikTok and budget cuts from advertisers due to the bad economic conditions.

For the current quarter, Meta expects revenue of between $26 billion and $28.5 billion.

A forecast that shows that the group “has a mountain the size of Everest to climb,” reacted analyst Dan Ives of Wedbush Securities.

On Wall Street, the action of the company lost more than 4% in electronic trading after the close of trading.

As for the audience, Facebook has approximately 1.97 billion daily active users, 8 million more than last quarter, and 2.934 billion monthly active users, down 2 million from the end of March.

In all, as of June 30, 3.65 billion people worldwide use at least one of the four Facebook, Instagram, WhatsApp and Messenger group networks and messengers every month.

Meta is monitored like milk on fire by the market since the beginning of the year, when the group first announced that it had lost users on its original social network, Facebook.

About one million active daily users left the platform during the last three months of 2021 (1.929 billion at the end of December).

Since the beginning of February, the share price has halved and over $400 billion in market capitalization went up in smoke.

“I've covered Meta for years, and I've never been so worried about the future of the company,” remarked Debra Williamson, analyst at Insider Intelligence.

The world's number two digital advertising company derives its power from its ability to accurately target hundreds of millions of users, in an environment where they spend time on a daily basis, socializing or having fun.

“But Meta is losing its grip on its huge following,” noted the expert.

“Its US Facebook user base is barely growing, and while Instagram is helping to make move the boat forward, we are starting to observe a slowdown on the side of teenagers and young adults, ”she explained.

The photos and videos app was the subject of controversy this week, when celebrities Kim Kardashian and Kylie Jenner called on the network to “go back to Instagram” and “stop trying to be TikTok”. /p>

The post was widely picked up by many users, who resented that the platform mimics the hugely popular TikTok.

Meta, like Google on YouTube, has indeed copied the format of short and captivating videos from TikTok, published by creators and recommended to users thanks to a very powerful algorithm.

Major platforms are also hurting from economic conditions, which are forcing advertisers to cut marketing budgets, and from Apple's data privacy changes, which have reduced their leeway in ad personalization.

Last week, Snap plunged 40% in the wake of disappointing financial performance, despite a notable jump in the number of Snapchat users.

And Google on Tuesday posted the slowest year-over-year revenue growth rate since the second quarter of 2020, when advertisers abruptly closed the floodgates at the start of the pandemic.

Last fall , Facebook rebranded itself as Meta to signal a pivot to the “metaverse,” touted as the future of the internet, a parallel universe accessible in augmented and virtual reality (AR and VR).

“ But as the company is forced to refocus on its fundamentals, its initiatives in the metaverse have lost momentum,” noted Debra Williamson.

Wednesday, the US competition authority (FTC ) further announced that it has filed lawsuits against Meta to prevent it from acquiring Within Unlimited and its virtual reality (VR) exercise app, Supernatural.

The FTC believes that the American group wants “buying market share instead of gaining it on merit”, as he had done, according to her, in the years s 2010, by buying Instagram and WhatsApp messaging.