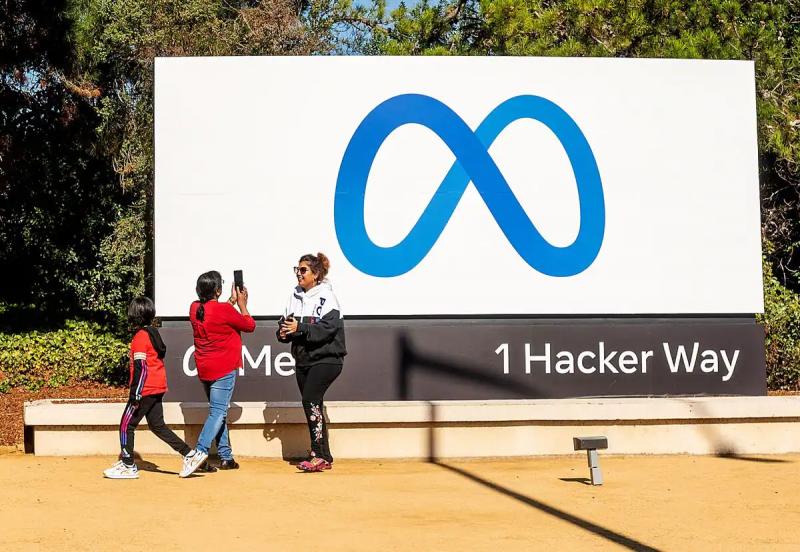 Meta, the parent company of Facebook and Instagram, was ordered Wednesday to pay $174.5 million in damages to Voxer, an app that accuses the tech giant of infringing its patents .

Meta intends to appeal, a spokesperson told AFP. “We believe the evidence presented at trial shows that Meta did not infringe Voxer's patents,” he said.

Voxer had launched lawsuits in 2020, claiming that the Californian group had used its patented technology after the failure of an attempt to collaborate between the two companies in 2012.

The mobile app allows “the transmission of audio and video communications with the immediacy of live and the reliability and ease of messaging,” according to the complaint, including under poor network conditions and even if the recipient is unavailable .

Voxer says it was contacted by Facebook shortly after launching its service in 2011, which was an “immediate success.”

The start-up would then provide the details of its technologies to the social network, but “the meetings did not lead to an agreement”, detail its lawyers.

“Facebook then identified Voxer as a competitor even if it had not , at the time, of live video or audio tools,” the complaint states.