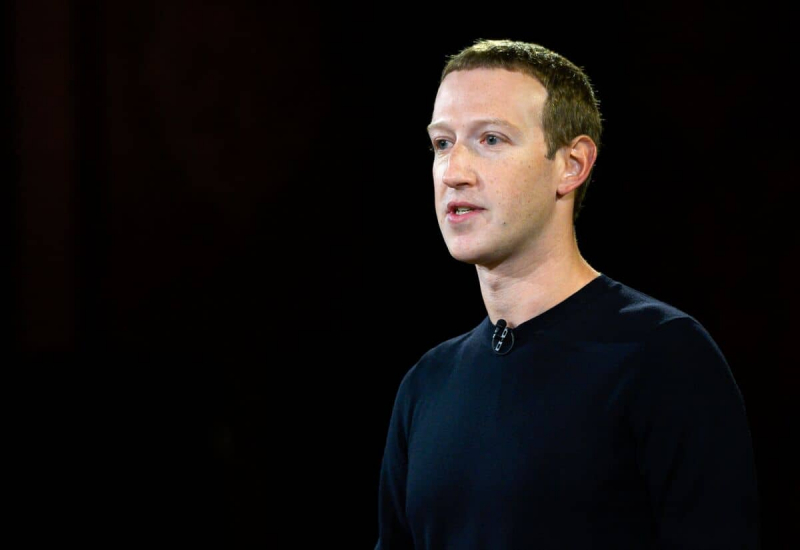 Meta (Facebook, Instagram) plans to lay off thousands of people starting this week, according to the Wall Street Journal (WSJ), as several tech companies just laid off some of their workforces in response to the economic crisis.

This could be the most significant social plan in the sector, according to the American daily, after the pandemic which has largely benefited revenue growth , but also personnel from these companies.

Meta had approximately 87,000 employees worldwide as of September 30.

During the recent publication of the latest disappointing quarterly results, boss Mark Zuckerberg mentioned that the group's staff should not increase by the end of 2023, or even decrease slightly.

According to WSJ sources , the social plan should be announced on Wednesday and several thousand employees will be affected by this first social plan in the history of the social networking giant.

Twitter, freshly acquired by Elon Musk, comes to lay off about half of its 7,500 employees.

Platforms whose economic model is based on advertising are particularly affected by budget cuts for advertisers struggling with inflation and rising interest rates .

“We are facing an unstable macro-economic environment, increased competition, advertising targeting issues and rising costs for our long-term investments, but I have to say that our products seem to be doing better than some comments suggest it”, tried to temper Mark Zuckerberg at the end of October, during the analyst conference.

But the title of the Californian group fell 24.56% the next day on Wall Street.

In one year, Meta has lost nearly $600 billion in market capitalization.

The company has been worrying the markets since the start of the year, when it first announced that it had lost users on its original social network, Facebook.

The costly investments to build the metaverse, presented as the future of the Internet, do not reassure investors who doubt the the group's ability to derive significant revenue from this parallel universe is faltering iant.