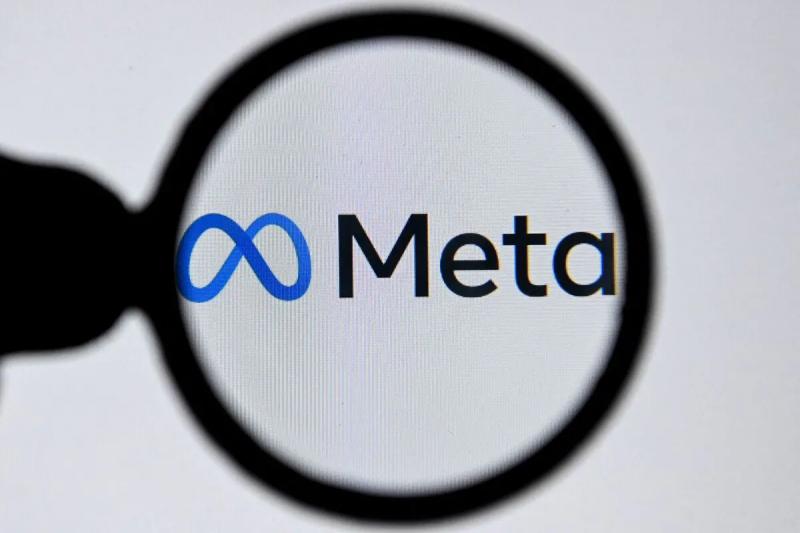 Social media giant Meta, whose platforms are regularly accused by NGOs and politicians of harming its users and democracy, released its first annual report on Thursday on its efforts to protect human rights. humans.

It covers the years 2020 and 2021 and reviews various measures taken on Facebook and Instagram, to combat misinformation around COVID, for example, and summarizes studies already published, such as those on the elections in the United States or in the Philippines.

“The report explains how our data policy, law enforcement response team and assessments help protect people from unlawful or excessive government surveillance,” the statement noted. press of the Californian group.

Meta, like its neighbor Google, was recently challenged by elected officials, associations and journalists on the subject of the data protection of women who seek to have an abortion in the United States, a constitutional right that the American Supreme Court revoked at the end of June.

They fear that technology groups will be forced to hand over to authorities, with a legal mandate, the personal information of women who have, for example, contacted voluntary termination assistance services of pregnancy (abortion) in US states where abortion is now prohibited or very restricted.

“In accordance with our human rights policy, we are committed to interpreting government requests as narrowly as possible,” Miranda Sissons, human rights director at Meta, told AFP. /p>

The report mentions that if a request does not comply with the law or Meta's regulations, the company “rejects” them.

The American group also backtracks on its efforts to encrypt end-to-end these messengers, as WhatsApp already is, a means of “protecting the confidentiality of users, particularly journalists and human rights defenders”.

Meta has been heavily criticized for years on its economic model, accused to promote content that catches the attention of users, that is to say, often, content that is violent, sensationalist or incites hatred.

Its leaders have taken numerous measures to fight against misinformation and improve content moderation.

But the revelations last fall from whistleblower Frances Haugen, a former Facebook IT specialist, have further tarnished the company's reputation. < /p>

She hammered in front of different parliaments that Meta was doing “putting profits before users”.