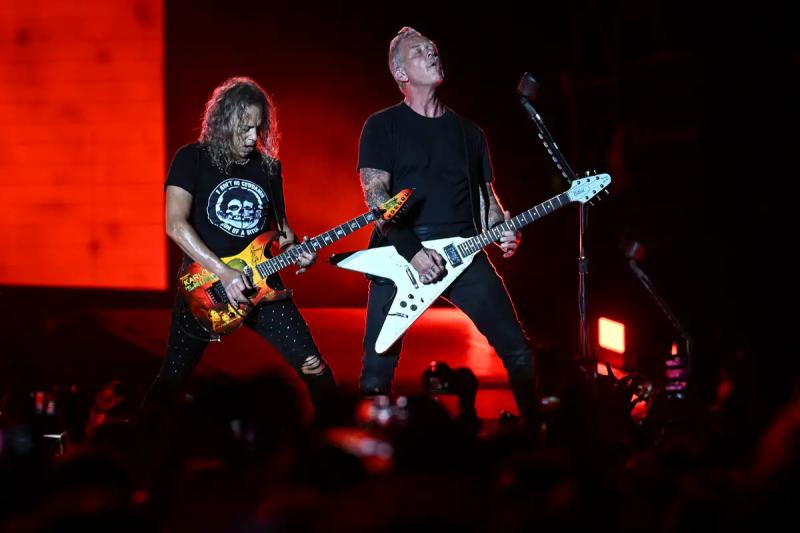 Metallica, Mariah Carey, Rosalia and the Jonas Brothers, among others, will gather in New York this year for the Global Citizen Festival, which aims in particular to rally support for international aid against the extreme poverty, organizers said Thursday.

The event, which is in its tenth year, will be held in Central Park on September 24. A similar show will be held the same day in Accra, Ghana featuring Usher, SZA, Stormzy, H.E.R., Sarkodie, Stonebwoy and Tems.

These concerts have been held since 2012 as world leaders gather in New York for the UN General Assembly. Global Citizen distributes free tickets to people who, for example, pledge to send letters to their government in support of development aid.

Actress Priyanka Chopra Jonas will host the event, which urges leaders and philanthropists to relieve debt, improve access to food and invest in climate solutions .

“The most marginalized populations are paying the price for our leaders’ inaction, and now millions of lives, as well as the future of our planet , are in play.”