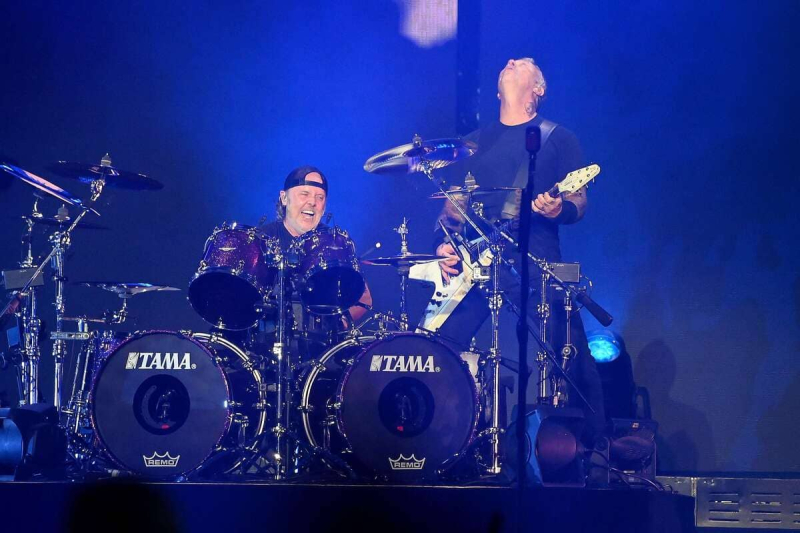 Metallica will perform on a central stage, August 11 and 13, at the Olympic Stadium in Montreal. This tour will follow the release of their new album72 Seasonswhich will be released on April 14.

James Hetfield, Kirk Hammett, Lars Ulrich and Robert Trujillo will launch this series of 46 shows, two in each city, on April 27, in Amsterdam, the Netherlands. There is no date for Quebec.

The metal band will offer two evenings with songs and opening acts that will be different.

In Montreal, Pantera and Mammoth WVH will kick off the party on August 11 and Five Fingers Death Punch and Ice Nine Kills will do the same on August 13.

Tickets for each combo for will be sold in presale from tomorrow. The sale to the public will begin Friday at 10 a.m. Tickets for each evening will go on sale January 20.