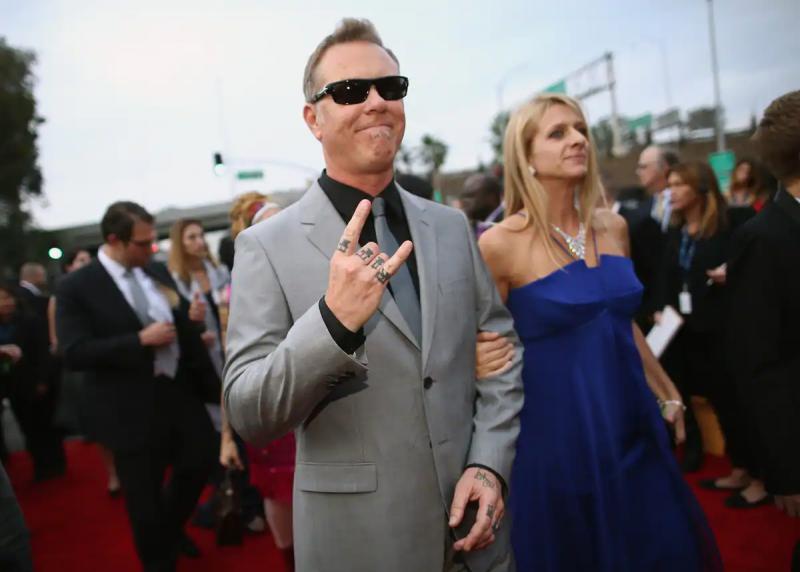 According to media outlet American, the couple would have divorced earlier this year, but this separation had flown under the radar.

James and Francesca had united their destinies in 1997 after dating for five years. Together they have three children: two daughters (Cali, 24, and Marcella, 20) and a son (Castor, 22).

Although now divorced, they remain on good terms for the good of their children, according to TMZ.

Now 59, James Hetfield paid tribute to his wife a few years ago, saying she had helped him control his anger and his drinking problems. He then indicated that the fear of losing his family had motivated him enormously to take himself in hand.